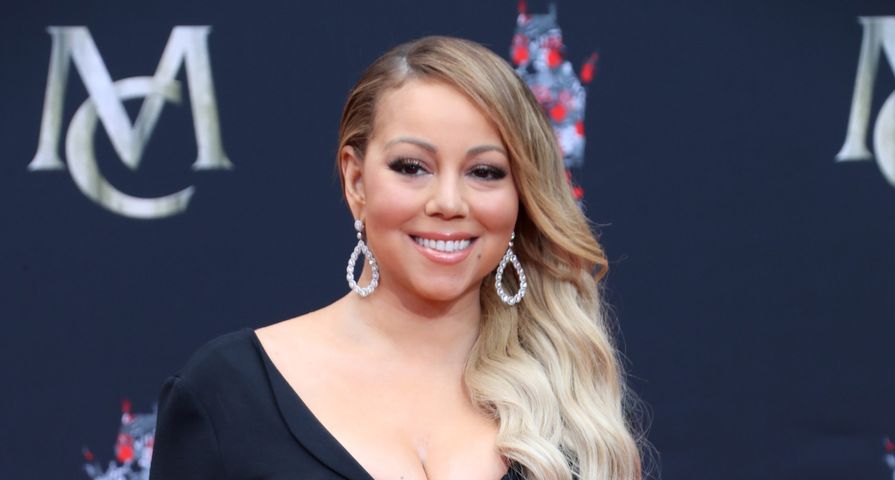 A lot of Hollywood’s biggest stars and most powerful business people have come under fire as numerous claims of sexual assault and harassment have been lobbied against them, and one of the latest is against none other than Mariah Carey.

In reports from TMZ, the popular singer’s former security company is one the verge of suing her, and the company’s owner, Michael Anello, says he took the brunt of Carey’s humiliating and offensive comments. In a draft of the lawsuit which is lawyer has prepared, Anello claims that Carey would commit “sexual acts with the intent that they be viewed by Anello,” and in one particular incident in Cabo San Lucas, Carey asked him to come move some luggage and when he entered her room she was wearing a see-through negligee that was open. Although he claims he tried to leave, she insisted he move the luggage, but no physical contact was made.

As well as the sexual harassment claims, Anello has also alleged that Carey made many racist and offensive remarks including often calling him a “Nazi, a skinhead, a KKK member and a white supremacist.” On top of it all, he says Carey did not pay the $221,329.51 his company was owed after working for her from June 2015 to May 2017.

As of right now Anello’s lawsuit is on hold as his lawyer and Carey’s lawyer are currently in settlement negotiations.