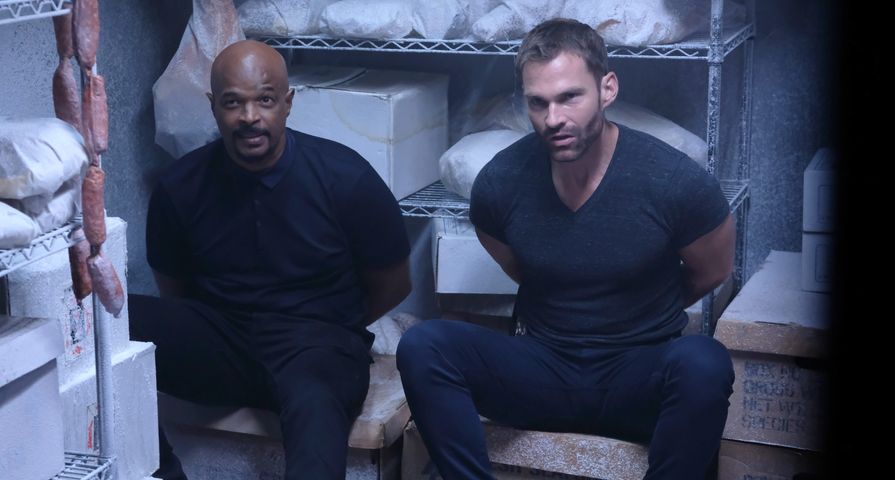 Last night, the third season of Lethal Weapon wrapped up with a season finale, which for fans was a relief, because for quite some time it looked like they would be saying goodbye to the show.

Over the past year, the Fox series dealt with the dramatic and controversial firing of star Clayne Crawford, which led to replacing him with Seann William Scott in a new role, and then Damon Wayans shocked everyone when he seemingly announced he was leaving the series.

Despite all of the drama, season three came to an end with a cliffhanger, which was a daring move by the series creator considering the fate of the show is very vague at this point.

Matt Miller spoke to Entertainment Weekly about the decision to end season three with a bit of a cliffhanger and revealed season four is all “mapped out” so hopefully the show continues. “The ending is a bit of a cliffhanger, less so than in the previous 2 seasons, but it’s definitely a launch to where we want to go in season 4,” Miller explained. “Since we’ve already mapped out in detail what season 4 looks like, it will definitely be a bummer if we don’t get to tell that story.”

Miller also previously addressed Wayans’ shocking comments that he was leaving the show, suggesting that they had worked things out with the actor.

“It made us all sit down and roll up our sleeves and say ‘we’re really hearing you, you’re sick, tired, what do you need’. It was a cry for help. We worked on ways that could fix his schedule and change some storylines to accommodate him. Since that time, it has been an absolute delight making the show. He has come to work with a smile. He brought all the crew together at the wrap last week. It was tough for him, this is a crazy show, he’s not a young guy, it’s really really gruelling and all I can say is that he’s in Hawaii right now, he got everyone on the crew these really expensive jackets and it was a really charmed experience from that moment.”