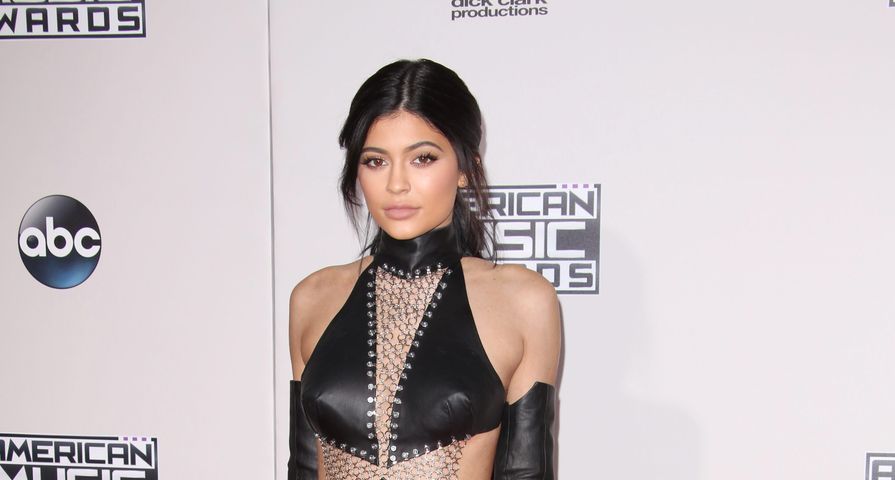 Kylie Jenner has come under some serious heat for new photos featured in Interview magazine’s December issue which include the 18-year-old reality star posing in a wheelchair.

The entire photoshoot is rather disturbing as the Keeping Up With the Kardashians star poses in S&M inspired clothing, including pants that show off her nude bottom; however, a lot of people are taking issue with the wheelchair shots, and with good reason.

“You cannot both condemn and mock us for using wheelchairs when you let abled people use them for ‘FASHION.’ It’s DISGUSTING,” one Twitter user wrote. Another person tweeted a photo of the shot along with, “As someone in a wheelchair @KylieJenner @InterviewMag, this is offensive. My chair is not haute couture.”

Other commenters questioned the photographer who was the mind behind the shots and after the being met with the backlash immediately, Interview magazine issued a statement in response.

“At Interview, we are proud of our tradition of working with great artists and empowering them to realize their distinct and often bold visions. The Kylie Jenner cover by Steven Klein, which references the British artist Allen Jones, is a part of this tradition, placing Kylie in a variety of positions of power and control and exploring her image as an object of vast media scrutiny. Throughout the Art issue, we celebrate a variety of women who are both the creators and subjects of their artistic work, and the Kylie feature aims to unpack Kylie’s status as both engineer of her image and object of attention. Our intention was to create a powerful set of pictures that get people thinking about image and creative expression, including the set with the wheelchair. But our intention was certainly not to offend anyone.”

Meanwhile, Jenner has not responded to the backlash she has received from the shoot.