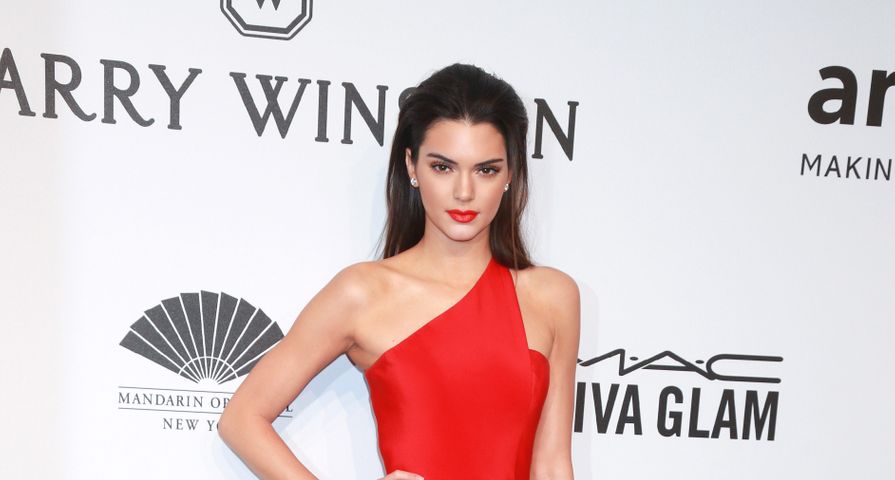 What’s it like to shoot the cover of a magazine?

Kendall Jenner will grace the cover of the March 2015 issue of Allure,  and it involved both skimpy swimsuits and Marcel, the Capuchin monkey that played Ross’ pet on Friends!

The 19 year-old model and reality star posted a photo of herself wearing a black cut-out one-piece swimsuit and holding the fluffy animal, smiling for the camera. “me and my lil monkey inside my allure_magazine cover shoot. shot by Mario Testino,” she wrote on both Twitter and Instagram.

Check out the video to see Kendall behind the scenes in various outfits and poses — including snuggling up with the monkey! Adorable little Marcel twirled and played with Kendall’s curly hair while perched on her shoulder — but Kendall liked it because she’s an animal lover.

Inside the mag, Kendall opens up about growing up on a reality show. “It started so early that it’s the only thing I can remember,” she said. “[My sister] Kylie and I had to grow up in front of people, and it was hard sometimes … but it was never a negative thing.”

Still, she had to develop more confidence as a model.  “I still have a hard time looking at someone when I’m talking to them, and I get nervous,” she revealed. “When I started getting in front of the camera a lot, I think my confidence started to come out. It took a minute, because I had to believe in myself.”