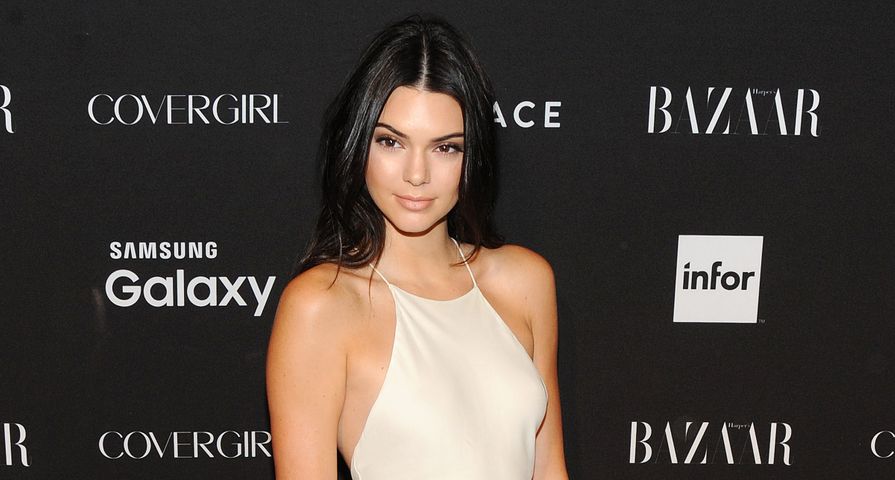 For awhile now it has been known that Kendall Jenner is taking over the modeling world and now her paycheck is starting to reflect that. At only 19 years old, Jenner is the youngest member on Forbes’ list of highest-paid models in 2015 and even beat out a lot of model veterans.

To no one’s surprise, Gisele Bundchen again clinched the top spot taking home $44 million in one year, and she was joined on the list by other well known models, although none making nowhere near the cash Bundchen raked in. Cara Delevingne came in second with $9 million and was tied with Victoria’s Secret beauty Adriana Lima followed by other big names such as Joan Smalls, Doutzen Kroes and Candice Swanepoel.

Just behind other names like Karlie Kloss and Kate Moss, Jenner makes her mark on the list having earned $4 million thanks to big campaigns and walking in almost every major fashion show. Jenner’s entrance on the list is truly impressive, not only as the youngest, but also because she only signed to Wilhelmina Models just five years ago and, with the steam her career is picking up, will probably be making her way to the top of the list in no time.

After walking for Diane von Furstenberg, Michael Kors and Givenchy during New York Fashion Week, Jenner is scheduled to fly off to London, Paris, and Milan for more huge fall fashion shows.