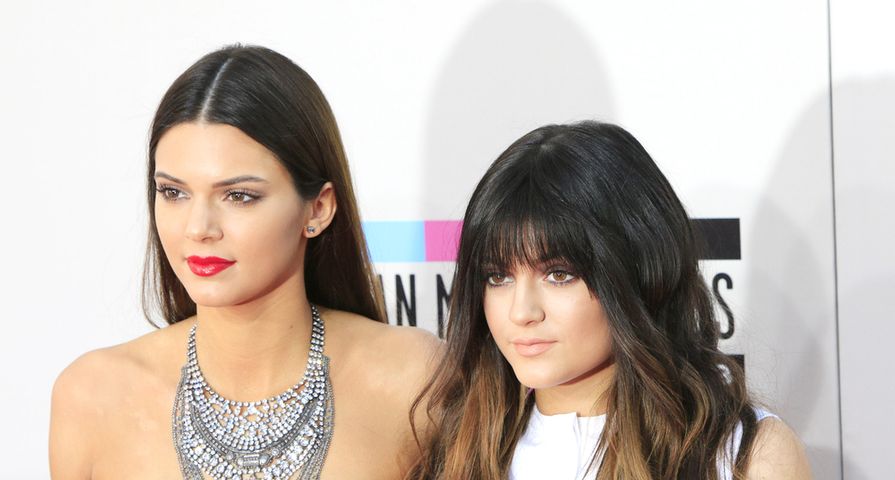 What was it like to be at the wedding of Kim Kardashian and Kanye West? Kendall and Kylie Jenner have given out the inside scoop.

Kendall, 18, said that the overall wedding weekend, which took place in Florence, was wonderful and romantic.  “I know it sounds cheesy, but the love in the air was amazing,” she gushed. She also admitted that during the ceremony, she “had some tears in my eyes,” though she “wouldn’t say she was sobbing.”

“It was beautiful, and it was awesome seeing people so happy,” she said of Kim and Kanye.

Kylie, 16, said that the high point of the weekend was “probably just being with our family.”

The girls also said that they slept “rarely” because of all the nonstop action.

Kendall also told the interviewer about the much-discussed bouquet toss. Kim did indeed toss a bouquet — check out the video to see who caught it, and whether or not there was some kind of dispute over it!

Kylie also addressed her controversial blue hair. Kylie warned Kim that she was going to dye her hair blue, and Kim pleaded with her not to — but there was no stopping her. “It faded a lot by the time it was the wedding, so it wasn’t that bright and distracting,” she explained.