Kelly Clarkson Says She Wanted To ‘Kill Herself’ While Skinny 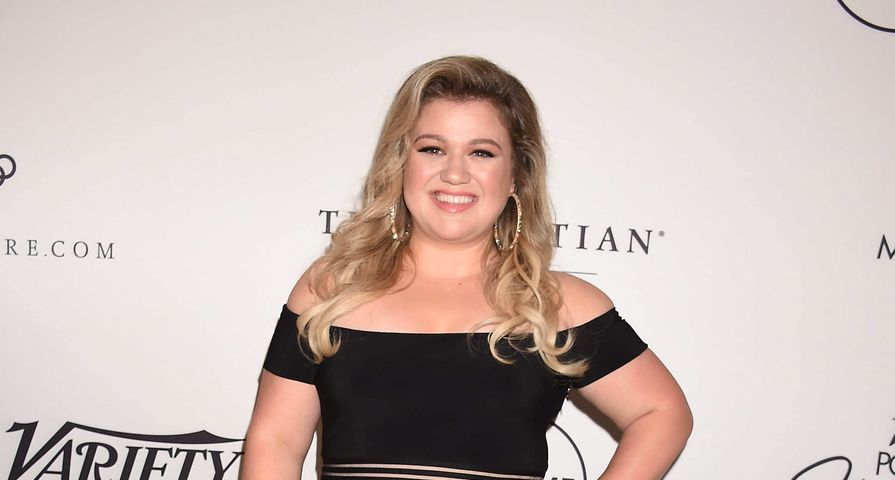 Kelly Clarkson has always been a very open and honest celebrity, and she isn’t afraid to open about some of the darker sides to fame.

The 35-year-old has gone through many weight fluctuations over the years, and in a new interview with Attitude, she revealed just how far the pressure to stay thin pushed her. “When I was really skinny, I wanted to kill  myself. I was miserable, like inside and out, for four years of my life,” she bluntly stated. “But no one cared, because aesthetically you make sense. It was a very dark time for me. I thought the only way out was quitting. I like wrecked my knees and feet because all I would do is put on headphones and run. I was at the gym all the time.”

After her win on American Idol‘s first season in 2002, Clarkson was under constant pressure to always be thin and was constantly being criticized for how she looked. Despite the massive success of her first album, Clarkson revealed all that her record label could focus on was her weight and she ultimately left RCA records because of the way they treated her. “I was around some really negative people, and I got out of it because I had a lot of great people there too. It was a case of turning around, facing them and walking toward the light,” she explained.

Clarkson’s newest album Meaning of Life is set for release on Friday, October 27.