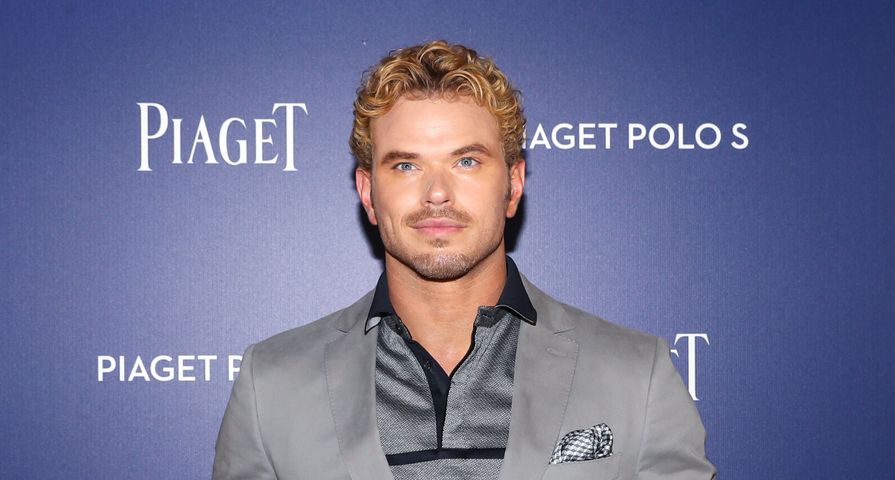 Kellan Lutz has been steadily working in the four years since his run as Emmett Cullen in the Twilight series came to an end, but he hasn’t been able to find the same level of success, yet.

In a new interview on Wednesday, September 7, the 31-year-old spole to Us Weekly about all kinds of things from his dream role to his favorite memory from Twilight, and his answer might be surprising. According to Lutz, his favorite memory had nothing to do with filming. “My favorite memory is… [when] we didn’t know what we were a part of. It was just very organic, very authentic for us as a cast.”

In fact, it seemed no one knew just the kind of extreme popularity and success the film series was going to achieve as it blasted the stars from relative obscurity to superstardom.

As for his next move, Lutz also revealed that if he could have any role it would be to play the character He-Man in the upcoming film remake of 1987’s Masters of the Universe which starred Dolph Lundgren as the blond and buff hero. “DeVon Franklin, he’s a producer over at Sony, he’s an amazing man and he let me know that they’re creating The Masters of the Universe a couple years ago and I was thinking that would really top off every dream I’ve had in the industry.”

He continued, “I met with McG, who is t he director of it, and they’re working on the script and I’m just kind of playing with it… So hopefully when they finish the script I have a chance to audition for it.”