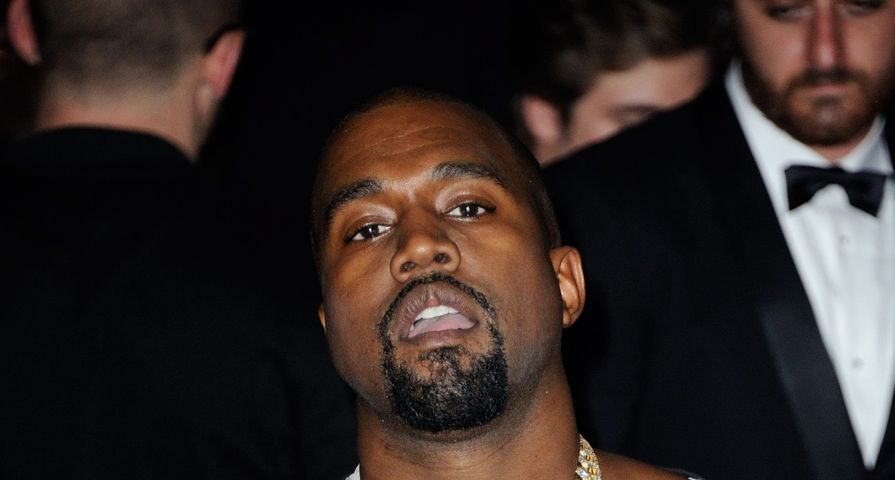 Given that Kanye West has his own brand and fashion line, it is safe to say he is not impressed with the news that his sister-in-law Kylie Jenner has made a deal with another brand.

According to Us Weekly, the 18-year-old reality star recently signed a seven-figure contract with the athletic brand to be an ambassador after she has already been spotted sporting some of their items. Clearly Kanye is not happy about this as the 38-year-old rapper took to his Twitter to rant about the alleged partnership, writing, “1000% there will never be a Kylie Puma anything. That’s on my family! 1000% Kylie is on Yeezy team!!!” He continued to show his disdain for the deal and the company by stating his family planned on returning the money which he of course arrogantly described as a “measly million.” “Puma we gone give you your measly million dollars back!!! Never try to divide the family!!!”

He even hilariously posted a picture of puma’s logo with the words “Kylie was here” written on it right next to a Kim Kardashian crying face emoji to really show how he feels about the news. Meanwhile Kylie has not commented on the deal or Kanye’s feelings about it.