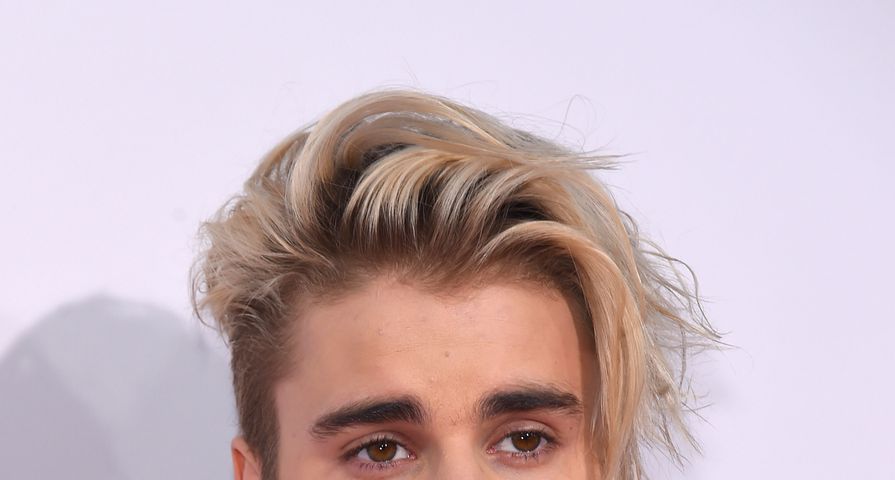 On Thursday night, the singer dropped the new music he promised to fans after his almost year-long musical hiatus. Bieber’s recent single is titled “Yummy” and is all about his wife, Hailey Bieber.

The track is the first to tease of what’s to come from his upcoming fifth album.

An official “Yummy” music video will drop at noon EST on January 4th, which will allow fans to prepare for the undoubtedly steamy music video. It is also possible that Hailey will appear in the video as well.

Bieber’s comeback will be discussed in greater and further detail starting n January 27, with the debut of the YouTube docuseries Justin Bieber: Seasons. The 10-part series will give fans an inside and “raw” look at Bieber and his wife inside the studio, where it will discuss not just music – but the Biebs himself.

An insider revealed to E!News that Bieber’s new songs “are about his ups and downs” and “recent struggles with depression.”

“There were a lot of dark times and the breakdown he went through,” the source added. “He touches on his mental health struggles and how he got through it.”

The insider also confirmed that there would be more music about Hailey on his upcoming album.