Julia Roberts’ Mother Has Died At The Age of 80 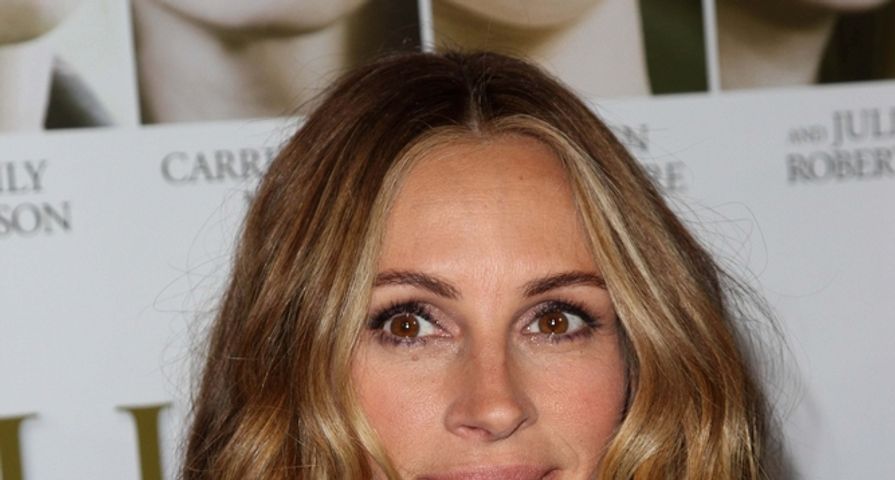 Julia Roberts’ mother, Betty Lou Bredemus, has died at the age of 80.

It has been a tough 12 months for the Roberts family. It was only a year ago that the family lost their youngest sister, Nancy Motes, to a suicide. The media was relentless about the alleged bad blood between Julia and her younger, half-sister. There was certainly a strained relationship between Julia and Nancy, but trivializing a complex family dynamic based on conjecture and few understood fact–or both sides of the story–is how celebrity news coverage seems to sell the best.

At first glance, the death of Betty Lou looks like it was marked with less tragedy. She was 80. She lived a full life. She was exceptionally close to Julia, as well as her other children. She was beloved by her grandchildren. But then you learn of her late-life struggles with lung cancer–a diagnosis which came in 2013–and anyone who has been around a cancer related death can attest to the fact that its awful. The Roberts family could really use a break.

After the death of Nancy, it was reported that Betty Lou moved into Julia’s home to be with Julia and her family. (Following the highly publicized marriage and divorce to Lyle Lovett in the 1990s, Julia married cinematographer, Daniel “Danny” Moder, in 2002. Julia and Danny share three children.)

Betty Lou’s condition was first reported earlier in the week when she was taken to a local, Santa Monica hospital for professional care. She passed away on Thursday.