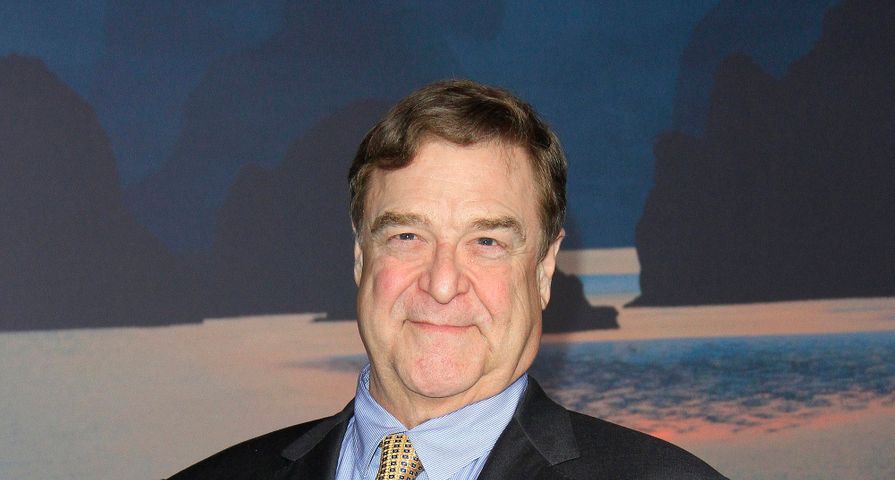 Following the cancellation of the Roseanne revival, John Goodman has finally broken his silence.

At an auto repair shop in New Orleans, he was asked about the controversy and he was quite cautious with his response, explaining that he would “rather say nothing than to cause more trouble.”

He also assured fans that “everything’s fine” with him and that he is unaware of what Roseanne Barr said on Twitter. “I don’t know anything about it,” he said. “I don’t read it.”

When asked about the rumor that Roseanne would no longer be an Emmy contender because of the scandal, he didn’t seem concerned. “I wasn’t gonna get an Emmy anyway,” he said. “I’ve been up there [10] times already, and if I didn’t get one, I’m not gonna get one.”

Goodman also dismissed the gossip that there could potentially be a Roseanne spin-off with the entire cast except for Barr. “Then you’ve heard more than I have,” he responded.

This past Wednesday, Barr praised both Goodman and co-star Laurie Metcalf on Twitter, expressing regret that they had lost their jobs because of her tweet. “I just wish ABC had not thrown two of the greatest actors in the world out with me-Laurie and John. I’m so sick over this-they will never have better character actors on their network,” she tweeted.

The Roseanne revival was canceled on Tuesday, May 29 after Barr had tweeted that former Barack Obama aide, Valerie Jarrett, was the “offspring of the ‘Muslim Brotherhood & Planet of the Apes.'”