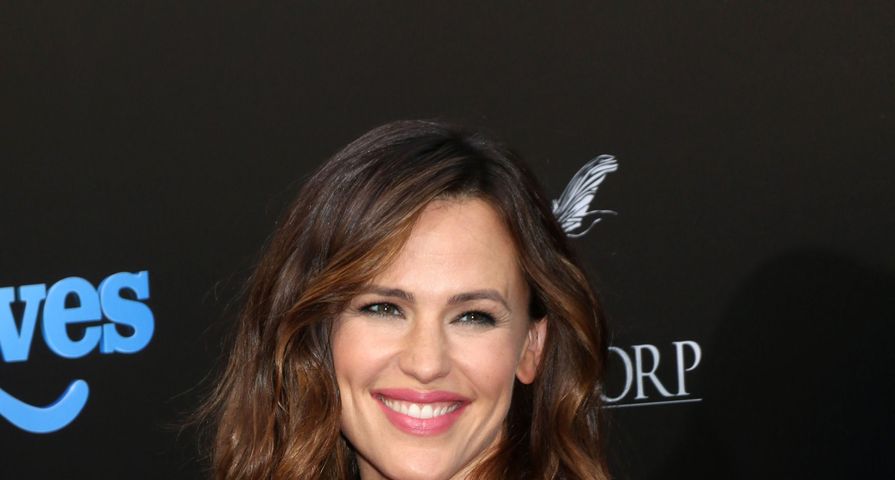 Jennifer Garner has been very careful about what she says and when, especially when it comes to her split from her estranged husband Ben Affleck.

Earlier in 2016 the actress spoke out for the first time about the split following affair rumors on Affleck’s part in a very candid interview with Vanity Fair, and then again in a toned down interview with Savannah Guthrie. Now, in promotion of her new film Nine Lives, Garner is opening up again about the state of her relationship with Affleck after appearing on NBC’s Today on Thursday, August 4.

Garner and Affleck have been the subject of many rumors following their 2015 split, as they have continued to live together and have not filed for divorce, making many think they are reconciling, but as Garner explains it, “We are definitely a modern family.”

She also commented on the fact that the whole family traveled together to Europe earlier this summer which also sparked reconciliation rumors, but as she explains, her and Ben are just friends and are doing it for their three children: Violet, 10, Seraphina, 7, and Samuel , 4. “Ben was working in London on Justice League and I felt like, ‘Well, the kids should have that experience. He and I are great friends and we just all went en masse. The kids and I had an amazing time, and he worked hard and got to join us for some. I want them to see everything’s OK.”

As Today host Natalie Morales complimented Garner and Affleck on their abiility to “put the children first” and work as a “team” despite a split, Garner simply said, “It has to be. You don’t have a choice,” and added, “We’re doing really well.”

The 44-year-old star also revealed that it is her dedication to family that made her want to star in Nine Lives. “I’m really glad that I’m playing moms because there’s no more rich time in a woman’s life than when you’re having babies and when you’re trying to figure out how to parent them and balance everything, and the emotional weight of seeing your children struggle. Whatever it is, there’s so much there to draw from that it feels like I’ve aged into where I should be as far as acting goes. You know what I mean? As far as my career, I feel like I finally fit.”