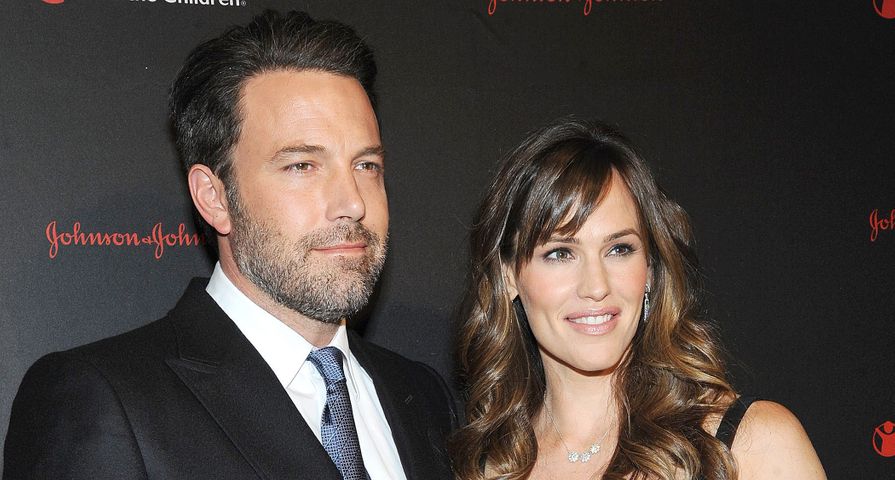 Jennifer Garner has made it clear that she wants her children’s lives to be separate from Ben Affleck and girlfriend Lindsay Shookus.

Garner and Affleck separated in 2015 after 10 years of marriage and share three children together: Violet, 12, Seraphina, 9, and Samuel, 6. Garner and Affleck officially filed for divorce in 2017, but the paperwork is still not finalized due to Affleck’s struggle with alcohol abuse. “Jen doesn’t want the kids around Lindsay or having her in their lives. She has many reasons,” a source revealed to UsWeekly.

Affleck began officially dating SNL star Lindsay Shookus after his marriage to Garner ended, but some sources have revealed that Shookus and Affleck’s relationship may have started as early as 2014. According to the source, this is largely the reason that Garner doesn’t want the couple around their children and “the fact that Ben had an affair with her.”

Allegedly Ben has decided to keep things civil and has accepted her terms. According to the insider, “Ben understands and has honored her request.” The source added, “They’re good friends. She wants him to be honest and he usually is. She tends to find out about things, and Ben is very open with her. They both want what’s best for the kids and have made a commitment to see that through.”