Jennifer Aniston Will Not Be Defined As A ‘Sad, Childless Human’ 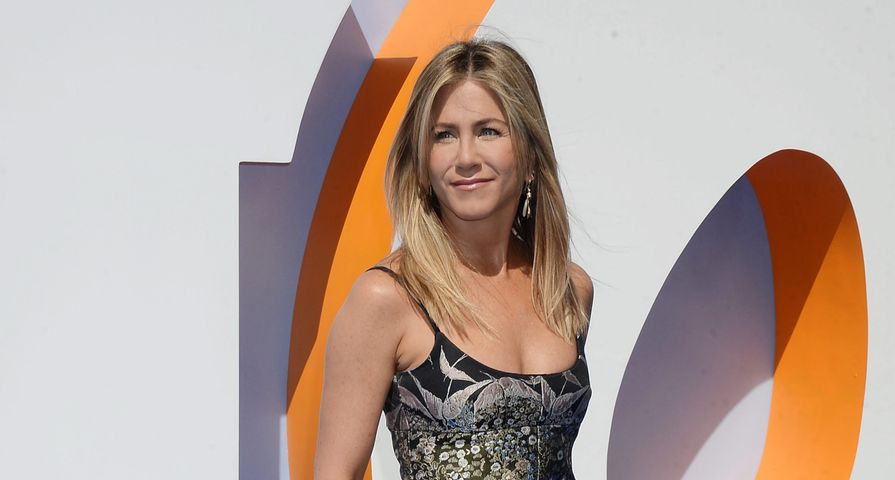 Jennifer Aniston is done with media creating her life for her, and is standing up for herself in a new interview with Maire Claire.

For years, Aniston has been the target of tabloids because of her high profile marriage and split with Brad Pitt, and has been plagued with constant rumors that she is pregnant, and she finally became so fed up with it she spoke out in an op-ed for Huffington Post, and now, as the cover star for Marie Claire’s December 2016 issue, she is opening up even more.

“My marital status has been shamed; my divorce status was shamed; my lack of a mate has been shamed; my nipples have been shamed. It’s like, why are we only looking at women through this particular lens of picking us apart?” she said of why she wrote the op-ed. “Why are we listening to it? I just thought I have worked too hard in this life and this career to be whittled down to a sad, childless human,” she added.

While the tabloids tried endlessly to make her out to be sad and obsessed with having a baby, Aniston also told the publication she is happier than ever and a lot of that is thanks to her husband Justin Theroux. “Why is he the right person for me? All I know is that I feel completely seen, and adored, in no matter what state. There’s no part of me that I don’t feel comfortable showing, exposing. And it brings forth the best part of myself, because I care so much about him. And he’s such a good person. It hurts me to think of anything hurting him.”

With so much reflection on her life, and a focus on her marriage, Aniston also admitted she is not sure what is next for her in terms of her career. “This is a time when I’m not completely sure what I’m doing. I’m at this sort of crossroads trying to figure out what inspires me deep in my core. What used to make me tick is not necessarily making me tick anymore…The most challenging thing right now is trying to find what it is that makes my heart sing.”