Jennifer Aniston Says Working On The Morning Show Was ‘Cathartic’ 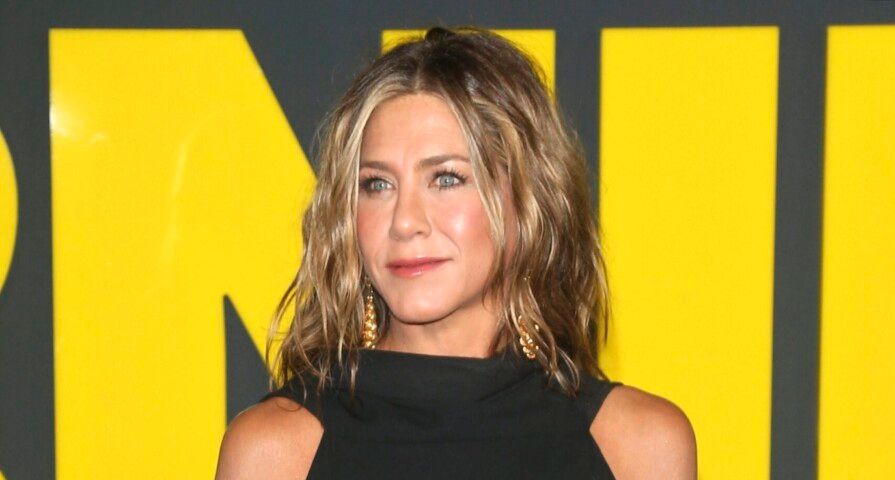 Jennifer Aniston is opening up about her experience working on The Morning Show!

In a new interview with the Los Angeles Times, the actress spoke candidly about having some very real feelings while starring as Alex Levy. In The Morning Show, Aniston plays a new program co-anchor who struggles with her partner Mitch Kessler’s (played by Steve Carell) firing amid a misconduct controversy.

“That show was 20 years of therapy wrapped into 10 episodes,” she revealed. “There were times when I would read a scene and feel like a whole manhole cover was taken off my back.”

Aniston continued by explaining how playing a famous figure in the series was a ‘cathartic’ experience for her. “Also interesting for me to look at how I always have tried to normalize being fine and ‘everything’s great, you know, this is all normal,’ and then there are moments when you have your private breakdown or your ‘Calgon, take me away’ moments,” Aniston said. “To actually look at it from an actor brain observing it and acknowledging it, I had to look at it as opposed to pretending it doesn’t exist.”

“I just loved being able to walk into it and lean into it and not be ashamed of it,” she added.

Aniston received a Screen Actors Guild Award in January for her role on the show and was nominated last month for an Emmy Award for outstanding lead actress in a drama series.