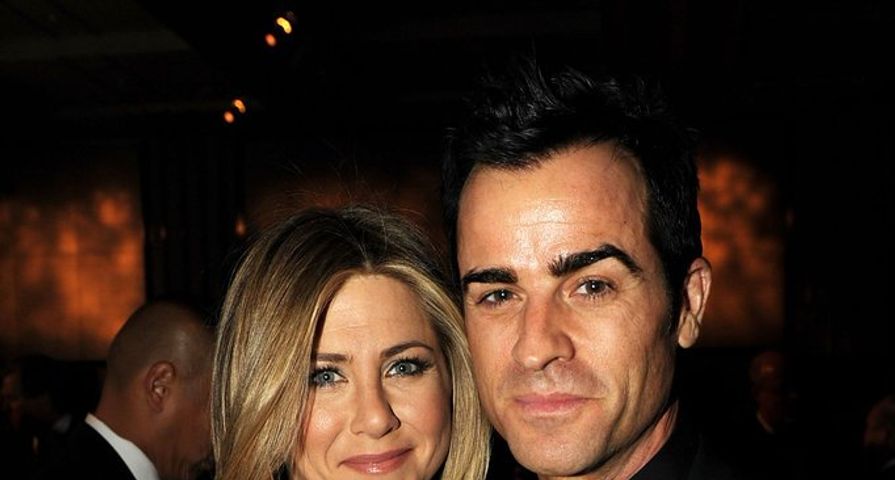 Jennifer Aniston and Justin Theroux have split “lovingly” after just two years of marriage and seven years as a couple.

“Normally we would do this privately, but given that the gossip industry cannot resist an opportunity to speculate and invent, we wanted to convey the truth directly,” said the statement released by longtime Aniston publicist Stephen Huvane. “Whatever else is printed about us that is not directly from us, is someone else’s fictional narrative. Above all, we are determined to maintain the deep respect and love that we have for one another.”

They revealed that they split at the end of last year, but still rang in the new year together in Los Cabos with Jason Bateman’s family and some other friends.

The couple has spent a considerable amount of time apart in recent months with Theroux spending much of his time in New York away from L.A. where Aniston spends most of her time. Aniston even spent her 49th birthday without Theroux.