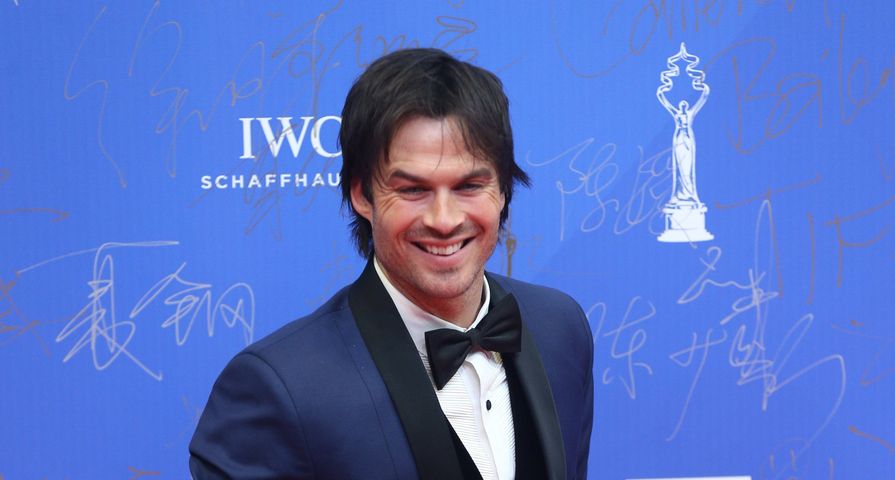 Cast Of Vampire Diaries: How Much Are They Worth?
EPA/WU HONG

Ian Somerhalder knows what genre works for him and he is sticking to it!

The beloved The Vampire Diaries actor is returning to TV to star in Netflix’s new vampire drama V-Wars based off of the novel by the same name. So far Netflix has ordered 10 episodes of the drama which stars Somerhalder as a mortal this time, Dr. Luther Swann, “who enters a world of horror when a mysterious disease transforms his best friend, Michael Fayne, into a murderous predator who feeds on other humans. ” The description continues, “As the disease spreads and more people are transformed, society fractures into opposing camps pitting normal people against the growing number of these vampires. Swann races against time to understand what’s happening, while Fayne rises to become the powerful underground leader of the vampires.”

“We could not have dreamed of a better choice than Ian Somerhalder to bring his keen understanding of this genre from his years of starring in The Vampire Diaries to lead the cast of V-Wars as Dr. Luther Swann and to be a creative force on this series, as well as to serve as a director this season. We are thrilled to partner with Netflix to bring the multifaceted world that Jonathan Maberry created to audiences worldwide,” executive producer David Ozer said in a statement.

There have been no other announcements concerning casting or a premiere date.