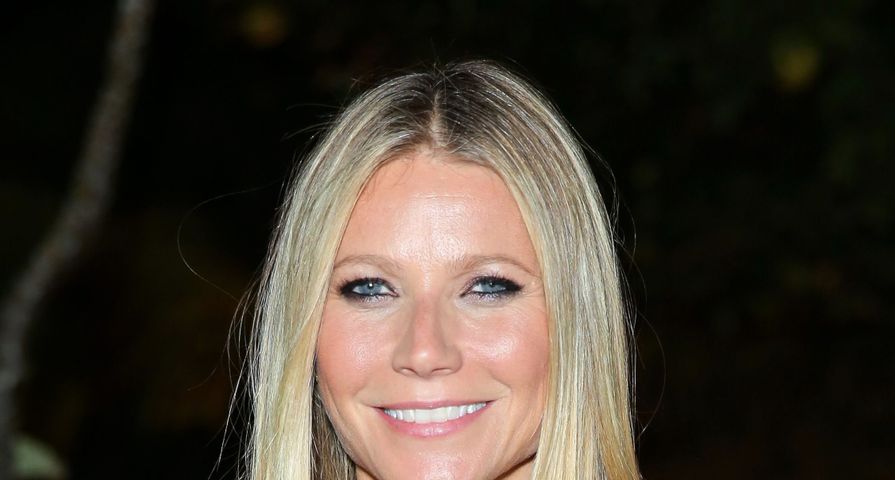 Actress Gwyneth Paltrow is in legal trouble after a Utah doctor sued her for $3.1 million over an alleged crash on the slopes back in February 2016.

Doctor Terry Sanderson alleges that the actress was “skiing out of control” when she hit him and then skied away at the Deer Valley Resort in Park City, Utah.

Sanderson described the incident as “a hit-and-run ski crash at Deer Valley, Utah” where Paltrow allegedly “skied out of control and hit” him in the back, adding she “got up, turned and skied away, leaving Sanderson stunned, lying in the snow, seriously injured,” according to his lawsuit.

“Gwyneth Paltrow knew it was wrong to slam into Dr. Sanderson’s back, knocking him down, landing on top of him, knocking him out and then leave the scene of the skit crash she caused, but she did it anyway,” Sanderson alleged in the lawsuit.

He also added that a ski instructor at the resort then filed a false report stating that Paltrow did not cause the crash.

Sanderson alleged in his lawsuit that he suffered injuries including a “permanent traumatic brain injury,” four broken ribs, pain, suffering, loss of enjoyment of life, emotional distress and disfigurement. In a press conference on Tuesday, January 29, he said,“I remember feeling very sore, and my brain felt like novocaine, I felt really numb.”

A rep for Paltrow has discredited the lawsuit saying, “This lawsuit is completely without merit. Anyone who reads the facts will realize that.”