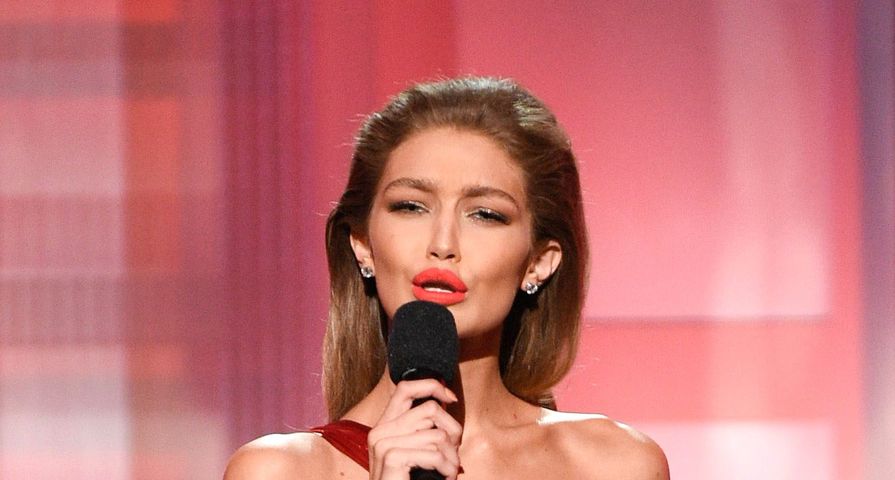 Leading up to Sunday’s American Music Awards, fans were excited to see supermodel Gigi Hadid as the co-host along with Jay Pharoah, and it had to be assumed that there wasn’t any way the event was going to happen without mention of President-elect Donald Trump or his family.

Sure enough, the 21-year-old model made waves when she and Pharoah made many jabs aimed at the Trumps in the beginning of the show which included an impression of Melania Trump from Hadid. She said she had been working on her impression “all week” saying she first needed to get the “face” right and then made fun of Melania’s plagiarised speech from First Lady Michelle Obama. Doing her impression, Hadid began, “I love my husband, President Barack Obama, and our children, Sasha and Malia.”

Of course, the presidency is still a very sensitive subject and immediately Hadid came under fire from Trump supporters on social media, with comments such as, “I can’t imagine the fallout if someone had made fun of Michelle Obama on stage the way that Gigi Hadid just dud with Melania Trump.”

Then, there were many who supported Hadid’s joke, while her co-host also did his own Donald Trump impersonation.