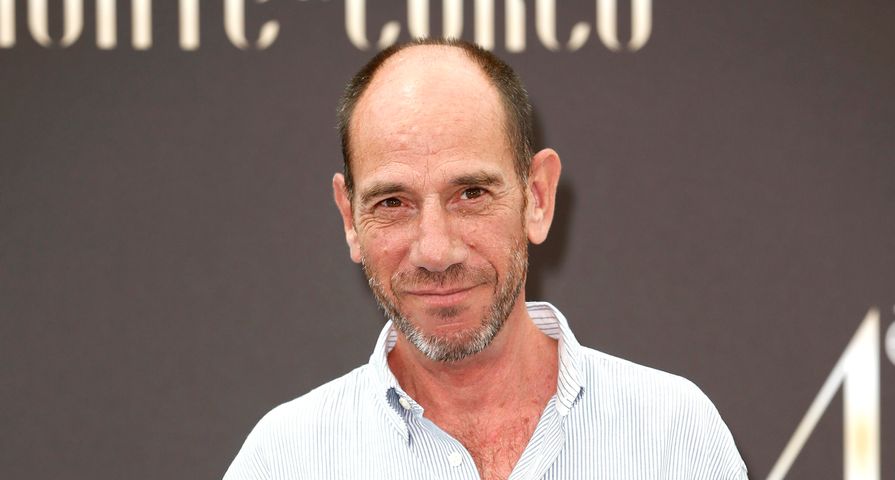 George Clooney is paying tribute to late actor, Miguel Ferrer, who passed away on Thursday, January 19th after a battle with cancer.

Ferrer was not only a beloved star of NCIS: Los Angeles, but he was also the cousin of Hollywood icon George Clooney. Following Ferrer’s passing, Clooney spoke out about his family member, stating, “Today history will mark giant changes in our world, and lost to most will be that on the same day Miguel Ferrer lost his battle to throat cancer. But not lost to his family.”

He continued, “Miguel made the world brighter and funnier and his passing is felt so deeply in our family that events of the day, (monumental events), pale in comparison. We love you Miguel. We always will.”

Ferrer passed away at the age of 61 in his home surrounded by his friends and family after a battle with throat cancer. He is survived by his wife Lori, and their sons Lukas and Rafi, whom he felt were his best accomplishments in his life, according to his obituary which was released by NCIS: Los Angeles.

Ferrer was also best known for his roles in Crossing Jordan, 1987’s RoboCop, and will appear posthumously in the upcoming Twin Peaks reboot.