Forbes Reveals Top-Earning Celebrities Under 30 Of 2016 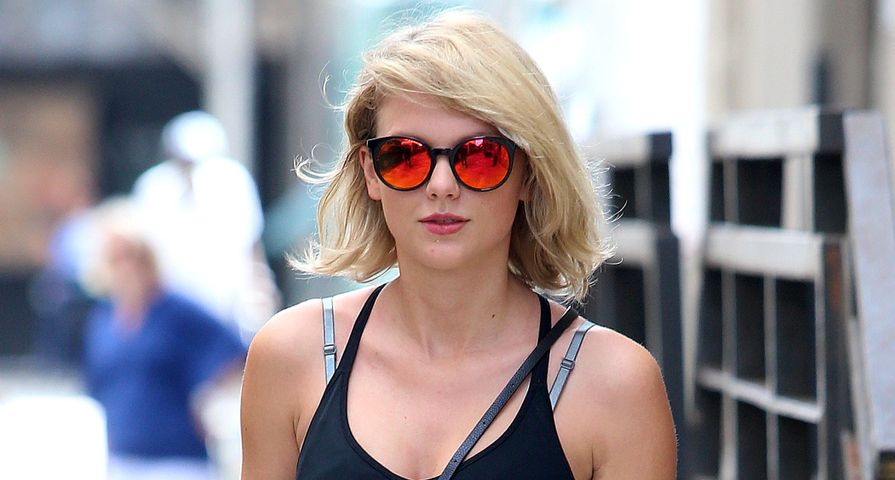 Although most people under 30 are just working hard to pull themselves out of student debt, there are many young celebrities who definitely don’t have to worry about that.

Forbes has recently released their list of the top-earning celebrities under 30, and the results are probably not too surprising. In the number one spot is none other than Taylor Swift, who earned an absolutely incredible $170 million! At 26-years-old, Swift had a huge year thanks to her 1989 World Tour which reportedly grossed a quarter of a billion dollars.

Swift beat out the runner ups, One Direction, by $60 million as the boy band raked in their own $110 million as a group, and although they are now “on hiatus,” their On The Road Again Tour made them the top-earning boy band of all time.

In third place was 26-year-old Argentinian soccer star Lionel Messi who thanks to both his paycheque as well as endorsements and commercials made a very substantial $81.5 million. At number four was Adele, who at 28 years old pulled in $80.5 million, and right behind her was 28-year-old Rihanna who made her own $75 million.

Rounding out the top ten are Justin Bieber who with $56 million tied for 6th place with tennis player Novak Djokovic, and NBA star Kevin Durant. At number nine is The Weekend with $55 million followed by the NFL’s Cam Newton who tied with golfer Jordan Spieth with earnings of $53 million.