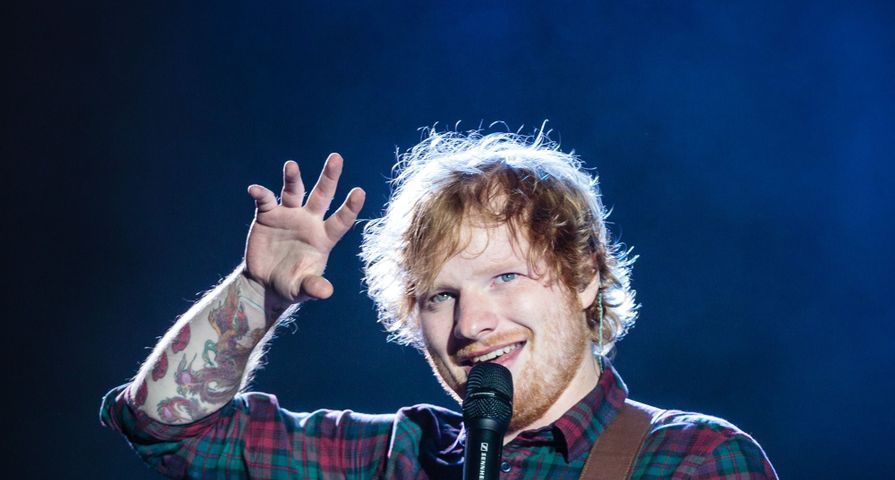 Ed Sheeran explained in an interview with The Sun that he has officially quit Twitter due to all the constant negativity circling through the social media platform.

“I’ve actually come off Twitter completely. I can’t read it,” he said. “I go on it and there’s nothing but people saying mean things.” Sheeran revealed that the hate baffles him and is a concept he can’t wrap his head around. “The head-f–k for me has been trying to work out why people dislike me so much. One comment ruins your day.” The 26-year old shared that the Twitter account won’t be sitting idle, however, and that automatically generated tweets will most likely still be posted.

Despite the hate that Sheeran seems to have received, many celebrity friends have backed Sheeran and had nothing but positive comments to say about the musician. “I had Ed Sheeran sleep on my couch for six weeks,” Jamie Foxx said in June. “You gotta press anybody that’s got that artistic feel, that touch. You’ve got to lift them up.”

In April, Taylor Swift also commented on Sheeran’s demeanor by writing that Sheeran is “protected by an impenetrable and ever-present armor of enthusiasm that has helped him endure any setback, letdown or underestimation.”

Hopefully the social media hiatus will help Sheeran gain some clarity and surround himself with only positive people and thoughts going forward!