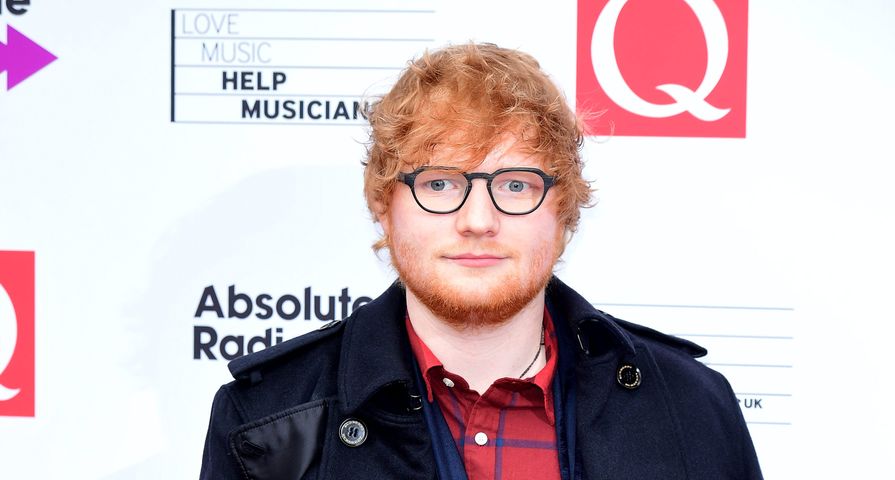 In late 2015, popular singer Ed Sheeran took to his social media accounts to announce not only a break from Facebook, Twitter and Instagram, but also a break from the spotlight. For one whole year Sheeran was not heard from and then he made a successful comeback with his newest album “Divide.”

At the time the singer stated he really just needed and break and wanted to travel and see the things he had been missing, but in an interview on The Jonathan Ross Show, the 26-year-old revealed that his break was mostly because he was slipping into the dark side of fame including substance abuse.

“I think you need to, when you get into the industry, adjust to it — and I didn’t adjust because I was constantly working on tour. And all the pitfalls that people read about, I just found myself slipping into all of them. Mostly, like, substance abuse,” said Sheeran. “I never touched anything. I started slipping into it, and that’s why I took a year off and buggered off.”

Now, Sheeran is currently on tour promoting his newest album, which has had many hit singles, but recently had to postpone dates in Asia after a recent bike accident that left him with some broken bones. He added that after falling into some substance abuse, he found he couldn’t work the way he wanted and everything was getting affected. “I focused on work, and I can’t work under the influence, I can’t write songs under the influence, I can’t perform under the influence — so the more I worked the less [that happened]. I’ve worked my whole life to get to where I am and you can’t lose that over something that you do in your spare time,” he stated.

He added, “I didn’t really notice it was happening. It just started gradually happening, and then some people took me to one side and were like, ‘Calm yourself down’… It’s all fun to begin with, it all starts off as a party and then you’re doing it on your own and it’s not, so that was a wake-up call and taking a year off.”

He also credits his girlfriend, Cherry Seaborn, with helping him out of the difficult time, stating, “We live together now, and I think that was a real help grounding me. I was a 25 year old in the music industry on tour so i just needed someone to balance me out.”