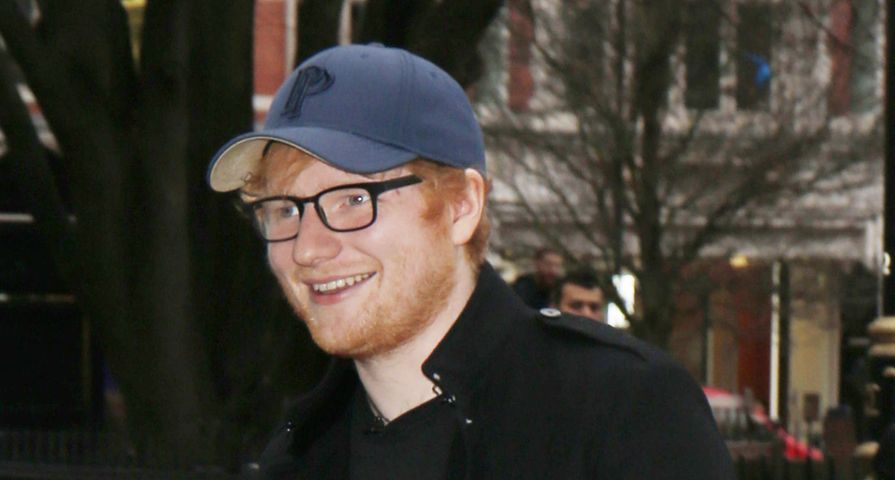 After over a one-year hiatus, Ed Sheeran is back in 2017 in a big way!

The popular Grammy winner had a late Christmas present for his fans after he released not one, but two new songs on Thursday, January 5. “Cause I’ve been away for a bit here’s two singles rather than one – Castle On The Hill & Shape Of You,” he wrote along with a link to the the new songs around midnight.

“Castle On the Hill” which was written and produced by Sheeran and Benny Blanco is a reflection song of his memories growing up featuring an up-beat tone, meanwhile “Shape of You” is more romantic which he cowrote with Johnny McDaid and Steve Mac and is about falling in love with a very catchy chorus.

Fans will remember that Sheeran announced in December of 2015 that he was going on a hiatus after a very long tour, but now says he is “buzzing to be back.” He continued, “I’ve been working hard on the new material and I hope you can get as excited about it as I am. I really wanted to show two different sides to my music that I am equally as passionate about and I just knew I wanted to roll with two songs at the same time.”

Listen to the songs below: