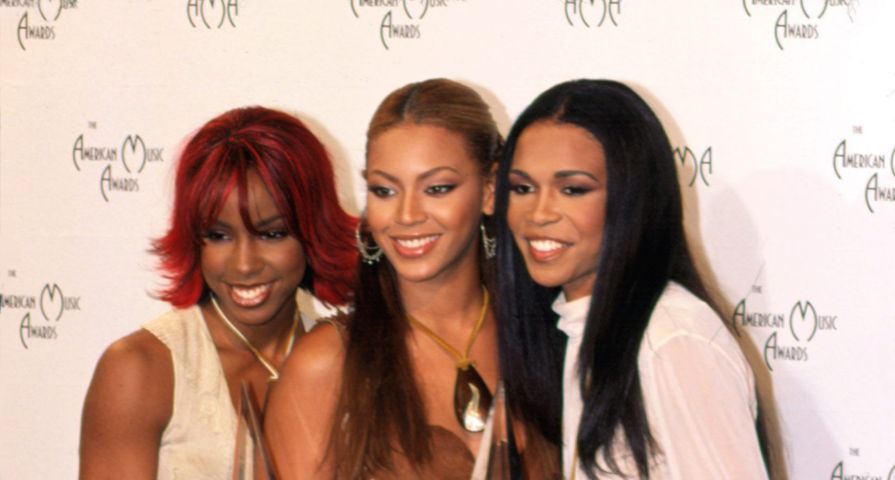 Years after the peak of Destiny’s Child fame, former member Michelle Williams has opened up about her struggles with depression which reached their peak while she was with the popular group.

As a guest co-host of The Talk on Wednesday, October 18, the 37-year-old singer revealed that behind all the smiles, appearances and performances, she was suicidal in the group which also included Beyonce and Kelly Rowland.

“I’m in one of the top-selling female groups of all time, suffering with depression,” she said on the show. “When I disclosed it to our manager [Mathew Knowles] at the time, bless his heart, he was like, ‘You all just signed a multi-million dollar deal. You’re about to go on tour. What do you have to be depressed about?’” Williams recalled of how their manager, and Beyonce’s dad, reacted to her mental health issues.

Due to his reaction, she downplayed her issues, explaining, “So I was like, ‘Oh, maybe I’m just tired.'” Unfortunately it only continued to get worse “to the point where I was suicidal…and wanted out,” from Destiny’s Child.

She added in the revealing discussion that it took until many years later before she knew what she was struggling with. “I didn’t know until I was in my 30s what was going on. I just thought it was growing pains. I just thought, ‘I’m turning into a woman.’ I’ve been suffering since the ages of between 13 and 15. At that age, I didn’t know what to call it.”

Now, she has taken care of her mental health, stating, “It’s off. It’s released. I’ve released it,” and also praised singer Demi Lovato for opening up about her own struggles and mental health issues. “Depression doesn’t mean lazy. Self-harm doesn’t mean you want attention. It’s not any of that.”