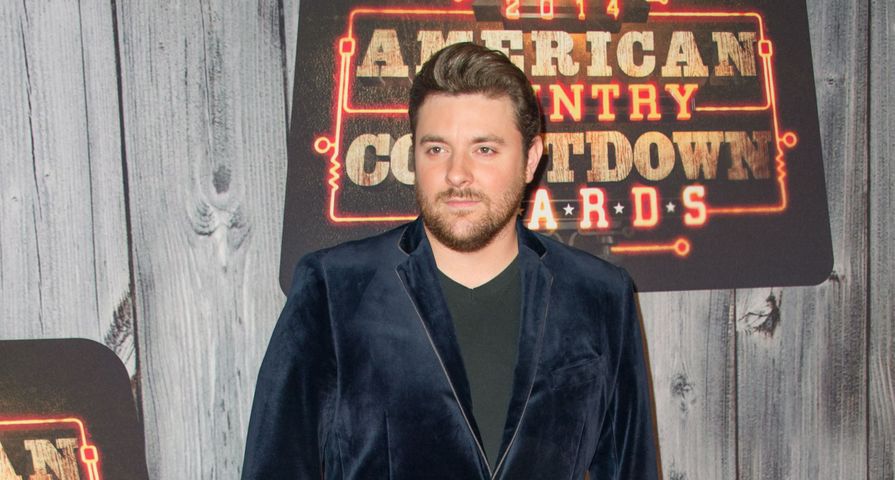 The divorce between country stars Blake Shelton, 39, and Miranda Lambert, 31, was shocking because, for so many years, the two had been slamming rumors of fighting and infidelity, so when they did announce their divorce after four years of marriage on Monday, July 20, everyone wondered what caused it.

Since Shelton was known as charming and a flirt, he has had many accusations aimed against him of cheating on Lambert over the years, which was not helped by the fact that their relationship began when he was still married to his first wife.

What made the divorce even more shocking then were the reports that Shelton was the one who filed because he believed Lambert had cheated on him and another country star was rumored to be the one she cheated with.

The country singer, Chris Young, 30, however, swiftly took to his social media after his name had been dragged into the divorce to clarify exactly what his relationship is with Lambert and her now ex-husband Shelton to make sure the rumors get squashed quickly.

“I don’t normally address gossip but in this case I will. My name has been mentioned as a contributing factor in Blake and Miranda’s divorce. That is totally FALSE. They are both my friends and I would not betray that friendship. Just wanted to clear that up. Love you guys – CY,” he wrote on Twitter.

While neither Shelton or Lambert have further commented on the divorce, Lambert has removed a picture of the two as her profile image for her Twitter account and Shelton has also removed an image of Lambert from his Twitter cover photo and broke his Twitter silence by making a joke, not addressing the divorce, writing, “Just got off the treadmill. This calls for a drink. B–ch…”