Celebrity Apprentice 2015 Cast Announced: Who Made The Cut? 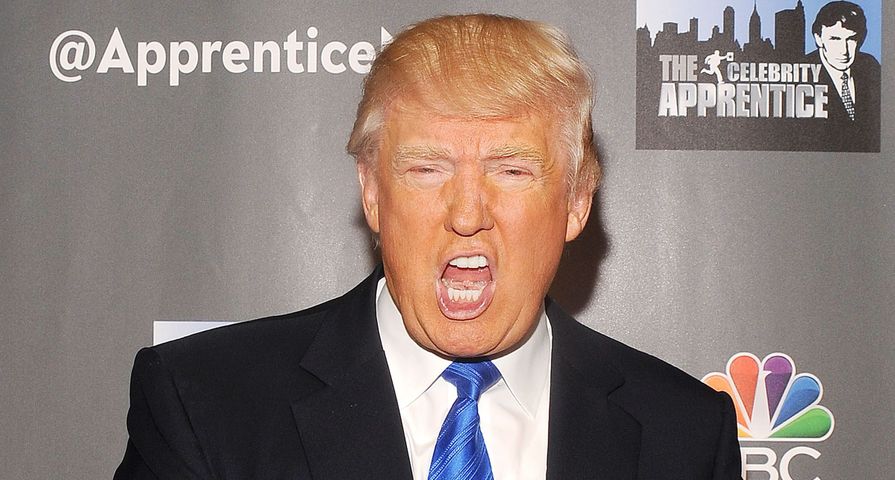 One Tree Hill Podcast: Revelations From Episode 1 "Someday Is Today"
Photo by Broadimage/REX

The newest season of Celebrity Apprentice which begins its two-night premiere on January 4, 2015 on NBC finally has it’s official cast confirmed.

On Tuesday November 4, host Donald Trump revealed which famous faces will battle it out on Celebrity Apprentice’s seventh season while on the Today show with Matt Lauer.

“This season of The Celebrity Apprentice is on point to be the best yet. With 16 extraordinary contestants bringing their energy to the boardroom, it is sure to be a hit, as always,” Trump stated.

Among the contestants gearing up to be hired or fired are Kate Gosselin, as well as Real Housewives stars Brandi Glanville and Kenya Moore.

There will also be two episodes which feature none other then Joan Rivers who filmed the show as an advisor before her shocking death in September.

Rivers won her season of Celebrity Apprentice and an appearance will also be made by season one winner Piers Morgan.

Over its course, the show has raised over $14 million for charity.

Also Check Out: The 14 Most Fame Hungry Celebrities In Hollywood