Carrie Underwood Reveals She Won’t Be Attending The Grammys 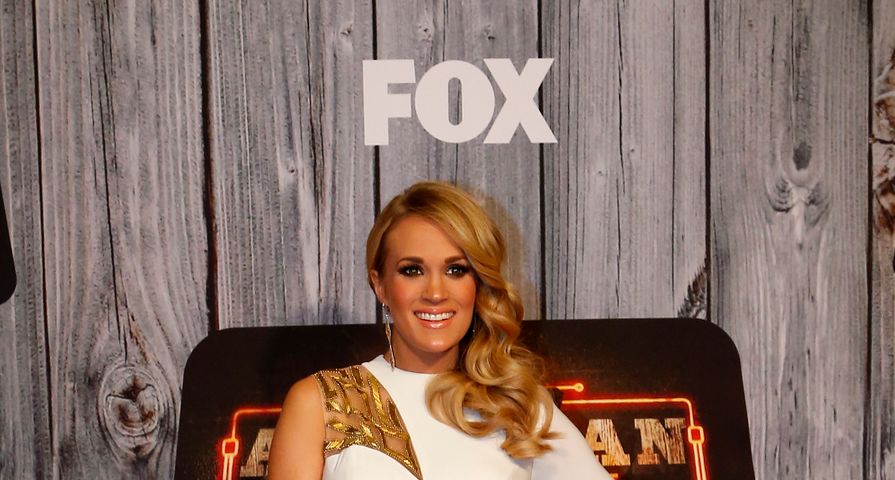 The Grammys are promising to be another huge, can’t miss event this Sunday February 8 and while there are major acts set to perform it seems two of the music industry’s most powerful women won’t be heard from.

“I wish I could go to the Grammys, but travel’s kind of out for me at this point. It’s tempting, but I can’t fly that far away this late in my pregnancy,” she told E! News about having to miss the show.

She won’t be missing out entirely though she also said as she still plans to enjoy the entire event from the comforts of her own home, “I’ll be in my pajamas watching it from the comfort of my couch.”

While that is most definitely how many people will be watching the show, Underwood also feels like she has some sort of responsibility to at least pretend she is attending, “You know, I should just get all dressed up anyways,” she joked. “I should get my hair and makeup done, and get a dress and watch it from my couch all dressed up like I’m there!”

Of course what is most important that mom and baby are happy and healthy as it won’t be long before Underwood and husband Mike Fisher welcome their baby boy who is due in April.