Calvin Klein Says He Would Never Have Hired Kendall Jenner 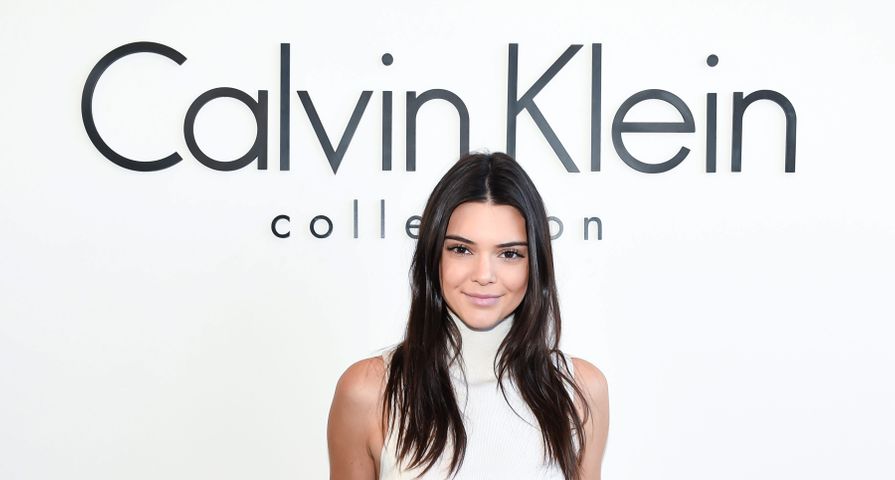 To many, Kendall Jenner has been very impressive with her modelling career so far which has included many deals with several major brands, including one of her biggest campaigns of all for Calvin Klein. It seems someone that isn’t so impressed and that someone is Calvin Klein himself.

In a new interview, the famous designer revealed that if he were still the head of the Calvin Klein brand, he would never have hired Kendall Jenner to be featured in the campaigns. During a talk at Savannah College of Art and Design, Klein stated that the industry as a whole now is “disappointing,” and commented on all the young celebrities starring in the ad campaigns for Calvin Klein which is now run by Francisco Costa.

When it came to what he thought of Jenner’s involvement, Klein responded, “You know, I’m really not that familiar with it. I’m honestly not. I’m sure she’s a lovely young woman. It’s not the kind of thing I would have done, even today;” however he did add, “Justin Bieber, yes,” referring to agreeing with the young pop-star’s ads with the brand. It seems that one of Klein’s biggest problems with the industry now is the focus on social media presence when it comes to models. “When [I say] I like Justin Bieber in the Calvin Klein Underwear [campaign], it’s because I like him 0 not because he’s got millions of followers. Now, models are paid for how many followers they have. They’re booked not because the represent the essence of the designer, which is what I tried to do – they’re booked because of how many followers they have online. I don’t think that, long-term, is going to work. I don’t think that’s a great formula for success for the product you’re trying to sell.”

It also seems the issue with Jenner then, is the way her family is famous, as he also said, “If you take really exquisite photographs of the right people in the right clothes in the right location, and you put it online, that’s fine,” he said. “Just putting any old clothes on Kim Kardashian, long-term, isn’t going to do a thing.”