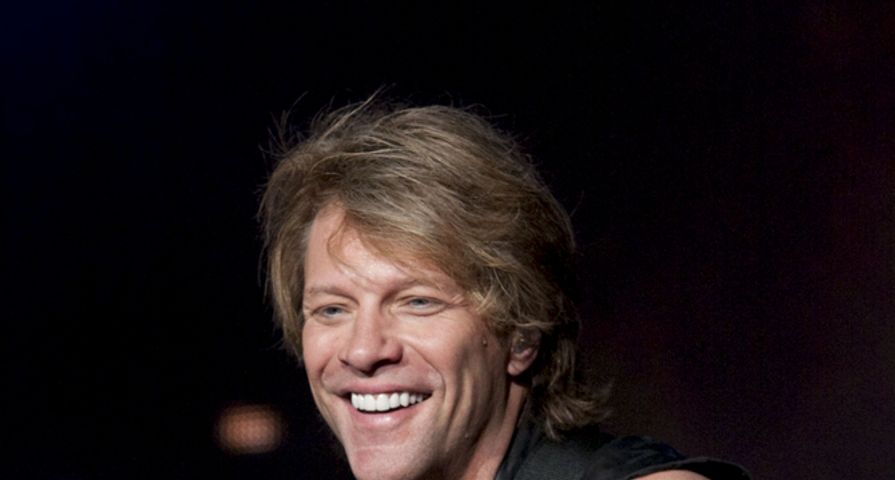 Jon Bon Jovi and his rock group Bon Jovi are working on a new studio album and planning to go on tour with Bryan Adams this year!

Bon Jovi announced the news of his group’s new tour via Twitter, writing, “We’re excited to announce that our #BonJovi2020 Tour across America starts in June!”

The Bon Jovi 2020 tour will begin on June 10 in Tacoma, Washington and finish on July 28 after they perform back-to-back shows at Madison Square Garden in New Your City. Tour guest Adams will join Jovi for nearly every tour date, excluding nights in Las Vegas and Toronto. Tickets for the Bon Jovi 2020 tour will be available to the general public on January 24 at 10 A.M. local time – however, if you’re an American Express cardholder, you will receive access to pre-sale tickets beginning January 21 at 10 A.M. to January 23 at 10 P.M.

According to a press release, Bon Jovi’s 15th album will be released “later this year.” An exact date has not been confirmed nor announced at this time, but those who purchase tickets for the tour will be given exclusive access to the new album and a CD copy of it.

The two iconic artists will perform at numerous venues across the U.S., including three California shows, two nights in Texas, and appearances in Oklahoma, Oregon, New Jersey, Washington, D.C., and Missouri alongside others.

News of Bon Jovi’s tour comes after his band’s last album This House Is Not for Sale and their 2018 tour that started in Denver, Colorado and finished in Washington, D.C. The rock group was also inducted into the Rock & Roll Hall of Hame that same year.

See the show’s tour dates below: