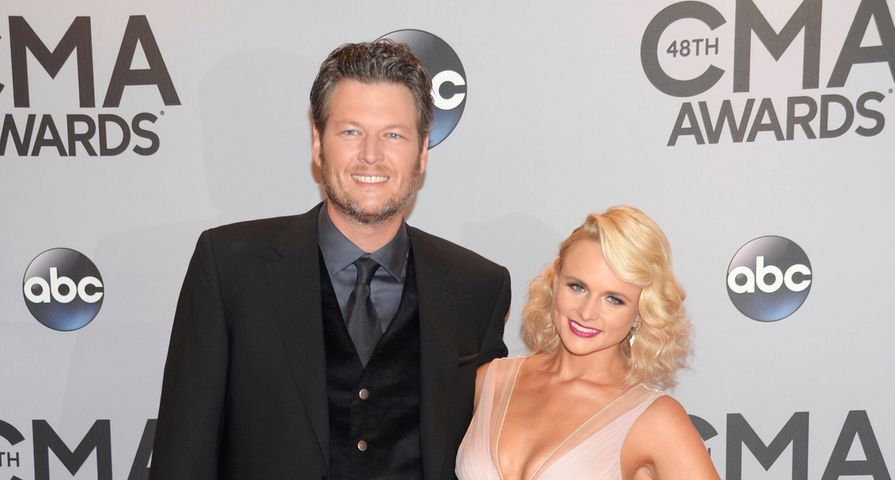 The summer of 2015 was a ringer for big time celebrity breakups and one of the biggest was without a doubt the split and divorce of country superstars Blake Shelton and Miranda Lambert.

Now that summer is officially over, it seems Shelton, 39, is over the divorce, speaking out for the first time about it on the Bobby Bones Show on Wednesday, Sept. 23.

“In Oklahoma, it happens so fast,” Shelton stated of the super quick divorce between himself and Lambert. “Like, Miranda and I didn’t have any kids, and we had a prenuptial agreement, whatever we had. Once we filed for divorce. It was over in, like, I think it was like a nine or 10-day waiting period until it’s over.”

Of course, at the time of their announcement back in July, many were shocked by the news, but were even more surprised to learn that the very day the pair announced the divorce was the same day it was finalized, something Shelton says they did with reason. “We knew if rumblings and rumors started coming out, they would just be that. By the time anybody knew anything, it was over… It was done.”

Although the entire split was plagued with various rumors about infidelity on both sides, the two were determined to remain friends and surprised everyone by joking about the divorce days later. “Our whole thing was, we are going to be cool about this, it is what it is. We’re buddies,” he said.