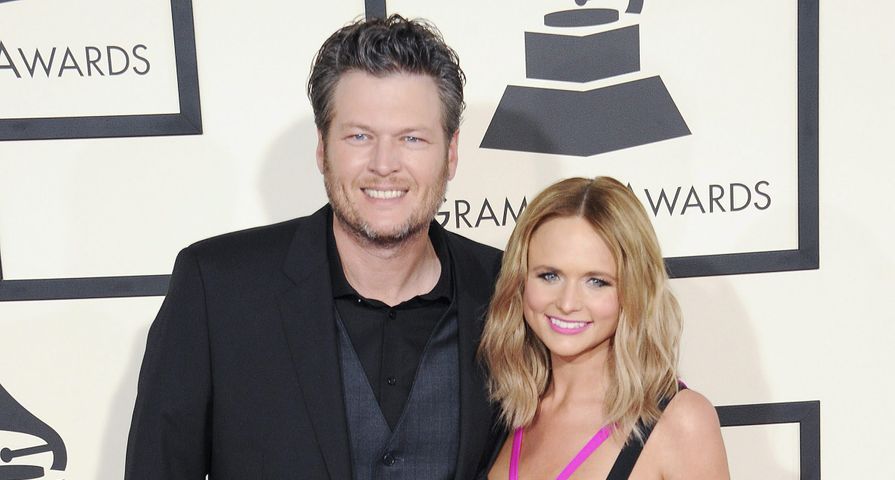 Only one day after country superstars Blake Shelton and Miranda Lambert announced they were divorcing, it is already a done deal.

After four years of marriage, nearly a decade of being in a relationship and countless rumors of them splitting up, the two announced together that they were, in fact, divorcing: “This is not the future we envisioned. And it is with heavy hearts that we move forward separately. We are real people, with real lives, with real families, friends and colleagues. Therefore we kindly ask for privacy and compassion concerning this very personal matter.”

The news came as a shock regardless of the rumors, but what is even more surprising is that they went about it so silently and swiftly that the divorce was finalized the same day they made their announcement.

Reports confimed that Shelton, 39, was the one that filed the papers in Oklahoma about two weeks ago and, due to their prenuptial agreement, the divorce was settled easily.

Shelton and Lambert, 31, met at a performance back in 2005 when Shelton was still married to his highschool sweetheart Kaynette Gern, which is widely considered to be a reason their relationship was plagued with problems from the beginning, with Lambert worried he would cheat on her.