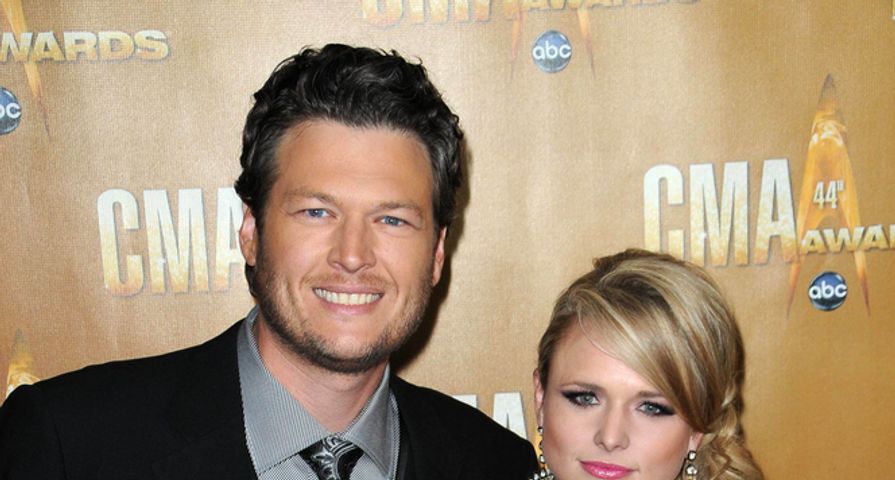 10 Most Shocking Revelations From The Blake/Miranda Divorce
s_bukley / Shutterstock.com

In Hollywood there are quite a few power couples from Brad Pitt and Angelina Jolie to Ryan Reynolds and Blake Lively, and people love to see their favorite actors and actresses come together and love even more learning about their lives together.

That’s what makes country music’s king and queen a frustrating couple, they are very private about their relationship and are rarely spotted together.

Blake Shelton and Miranda Lambert have been married for three years and in that time have consistently been faced with rumors of cheating and million dollar divorces, however none of it ever seems to be true.

They laugh it off on social media outlets such as Twitter calling tabloid reporters “morons”, but it is hard to know what to believe when nothing is known about their home life, but that is how they like it.

Both singers were interviewed for 60 Minutes, but they didn’t even do that together, instead they interviewed separately.

“I know that would interesting. We try so hard to keep people’s focus on what we do and not our marriage. It’s almost impossible to do that,” Shelton said of why they do not interview as a couple.

While they know that their separate careers have them at the top of the country music world, their marriage together is something they do not want to be public and fight for that as much as possible.

“If we don’t protect that, then we have nothing. We have to have something that’s just for us. We have our one little area of the world that no one can come into,” Lambert stated about making sure their home life is separate from their public careers.

Regardless of how much the couple defend their love and relationship, there are always new rumors they have to face, but they always seem to be going stronger then ever.

Right now both are focused on tonight’s CMA awards where husband and wife face off in the Entertainer of the Year category.