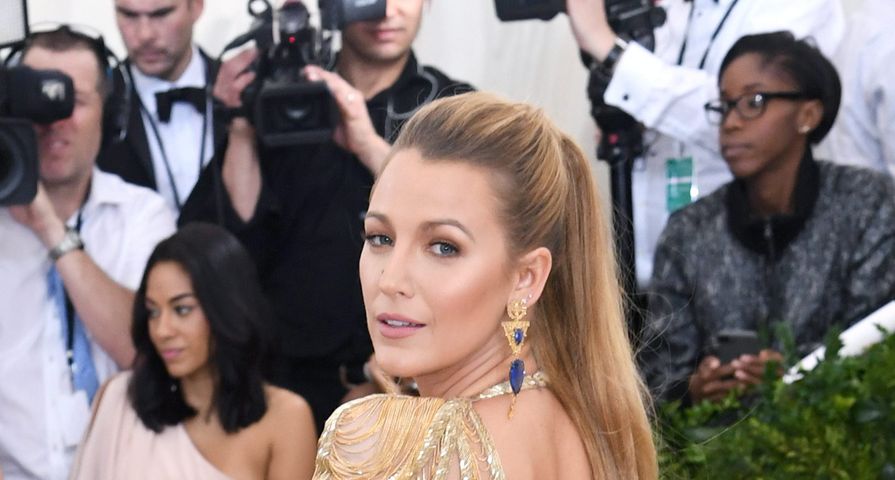 Blake Lively has reportedly sustained an injury while filming her new movie The Rhythm Section in Dublin, Ireland.

The film’s studio, Paramount Pictures, has released a statement following the incident. “Paramount, Global Road (formerly known as IM Global) and producers Michael G Wilson and Barbara Broccoli today confirmed that filming has been temporarily suspended on The Rhythm Section as Blake Lively sustained an injury to her hand whilst filming an action sequence. Production will resume as soon as possible.”

The Gossip Girl actress stars alongside Jude Law in the spy thriller and plays Stephanie Patrick, a woman determined to uncover the true cause of a plane crash that killed her entire family.

Lively was recently spotted on November 6 on set looking nearly unrecognizable. She sported a brassy cropped wig with bangs and was wearing oversized sweats, a skullcap and a quilted bomber. She was also seen earlier this month wearing a different dark wig while shooting another scene for the film.