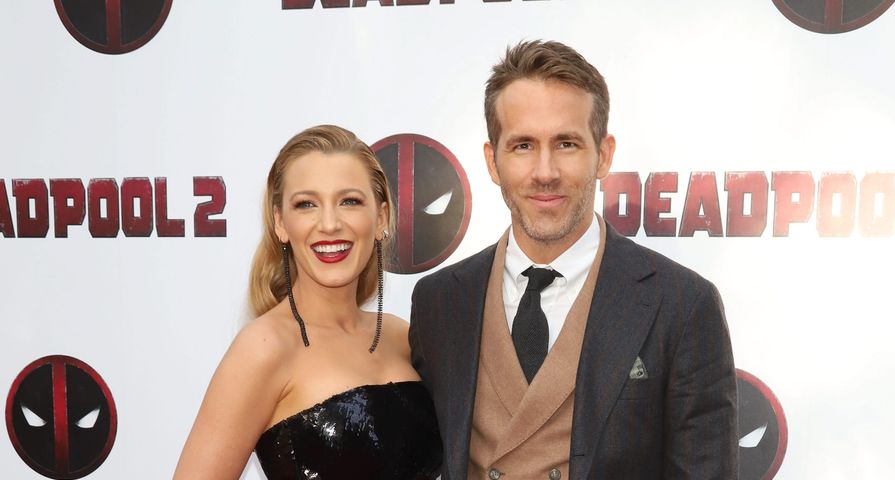 Ryan Reynolds and Blake Lively know how to keep the love alive, and ahead of their sixth wedding anniversary, the Lively took to Instagram to hilarious troll her husband.

Reynolds had previously taken to his social media to share a photograph of an advertisement for his new business venture, Aviation Gin. The ad featured a giant photo of Reynolds enjoying a glass of Aviation Gin plastered on the side of a truck.

“Turns out the driver really doesn’t carry cash. But he DOES carry pepper spray…and a shitload of @aviationagin @Aviationowner,” the actor captioned his photo.

Lively was quick to roast her husband over the picture, writing in the comments, “Who needs a mini van!? I’m driving this from now on. Subtle, gorgeous, and OHMYGAWDYOUREHUGE.”

Of course, the beloved couple are known for trolling each other on social media both with posts and comments. Earlier in the year, Reynolds shared a post for World Gin Day in which he is interviewed by his fake twin brother, Gordon, writing, “Tomorrow is #WorldGinDay. My brother is an ass. Which is why you can’t have one without the other.”

Responding to the interview, Lively suggested that she had picked the wrong Reynolds brother to marry.

“S—. Your brother is hot. I’ve made a terrible mistake…” she wrote in a comment captured by Comments by Celebs.

Lively didn’t get the last laugh however, as Reynolds responded, “You haven’t made a mistake. You’ve been living with him for over a year.”