Blake Lively Claps Back At Reporter Who Asks About Her Outfit 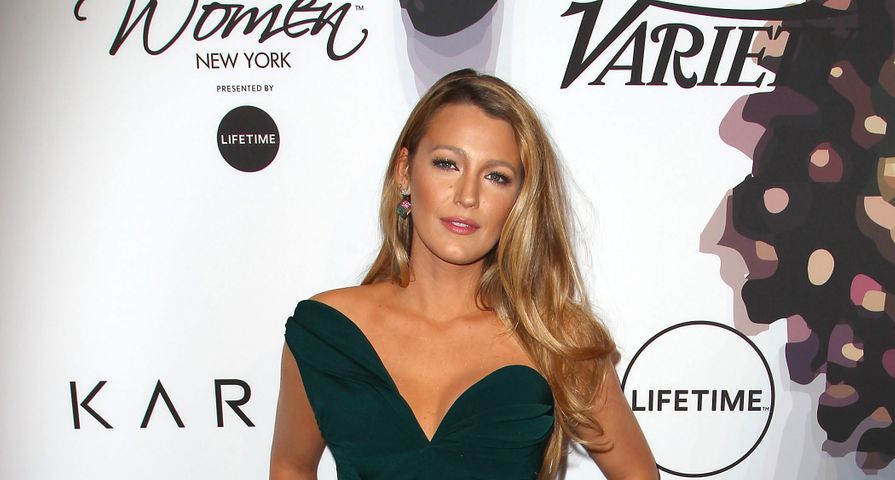 It seems the ‘ask her more’ movement is still in full force and it’s latest advocate is none other than Blake Lively.

The former Gossip Girl actress attended Variety‘s Power of Women luncheon in New York City on Friday where she was being honored for her advocacy against child sex trafficking and pornography. Before the event, Lively walked the red carpet and was approached by a reporter to answer a question about her outfit instead of the cause she was being recognized for.

The 29-year-old actress was extremely bothered by the inappropriate question and responded with, “Really? At this event, you’re asking me about my outfit? Seriously…Would you ask a man that?” The incident was live-tweeted by USA Today‘s Maeve McDermott, who was also at the event. McDermott posted a video of the interaction where a passionate Lively said: “I’m here so we…become more aware, and that we change, and that we build (women up). So you can ask me another question.”

Inside the event, Lively delivered another powerful speech about the horrifying statistics of child sex trafficking and urged action to stop these crimes against children. She also expressed sentiment that women should stand up for what they believe in now more than ever during an interview with Variety on the red carpet. “There’s a lot that’s worrying me [about the current administration] as a woman and a mother. I feel like there’s an awakening that’s happened. We can’t just retweet things. We have to do something about it,” she said.

Brandon Maxwell, the designer behind Lively’s outfit posted a photo of the actress at the event and thanked her for her work with the Child Rescue Coalition.