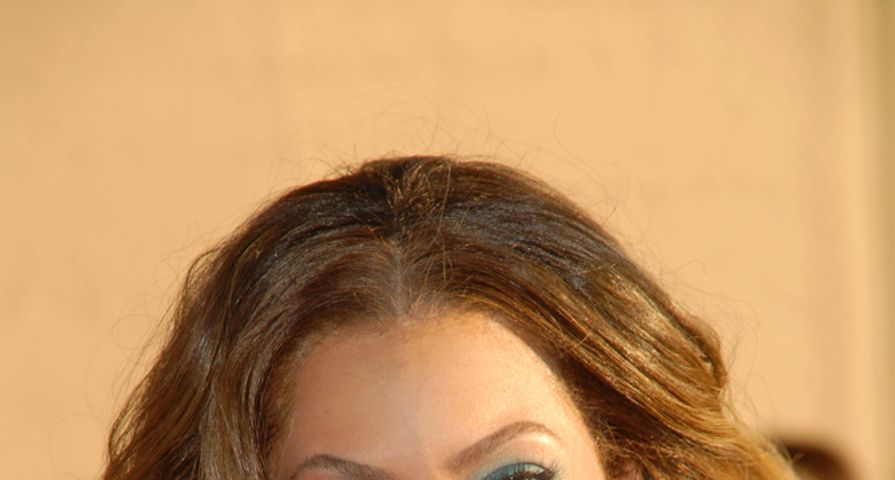 Can you believe that Blue Ivy Carter is two years old?

The famous toddler born of Beyonce and Jay-Z is getting more adorable each day, as proven by the birthday photos her parents posted on the internet.

Beyonce took to her blog to share a collage of a photos of personalized cards that fans had made to celebrate Blue Ivy’s second birthday, along with the message “Happy Birthday Miss Carter.” Check out the video to see the adorable snapshots.

Beyonce also posted gorgeous photos of her with her daughter on vacation. In a few photos, Blue Ivy is wearing a super cute white sundress. She’s growing up so fast!

Jay-Z also shared a photo of Blue Ivy sitting in her own personalized director’s chair. Perhaps she’ll follow in her parents’ creative footsteps? In the photo’s caption, he called her a “gift from heaven,” adding, “Happy birthday princess.”

In the past, he’s said that Blue Ivy loves his music. “She loves all the songs. She plays a song and she goes, ‘More, Daddy, more … Daddy song,'” he explained. “She’s my biggest fan. If no one bought the “Magna Carta” (album), the fact that she loves it so much, it gives me the greatest joy.”

Beyonce also has another milestone to celebrate in addition to Blue Ivy’s birthday: the 32 year-old pop star broke iTunes sales records with the surprise midnight release of her new self-titled album.

Also Check Out: Beyonce’s Style: Vote on Her Best and Worst Looks!