Home » Trending News » Beyonce And Jay-Z Stronger Than Ever

Beyonce And Jay-Z Stronger Than Ever 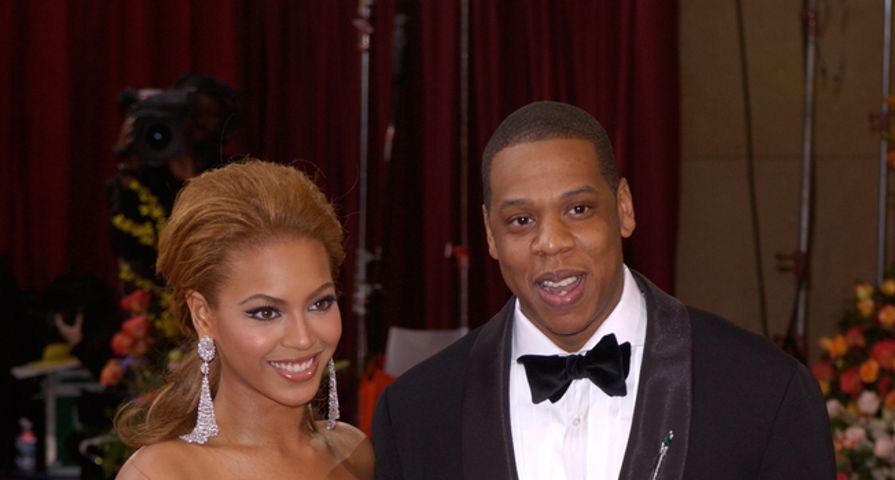 Even the most powerful couple in the music industry can’t escape rumors of a rocky relationship headed for splitsville, but superstars Beyonce, 33, and husband Jay-Z, 44, squashed the rumors recently.

While on an extended family trip through Europe with daughter Blue Ivy, 2, the two affirmed their relationship by renewing their vows, “They did have major problems. But they worked it out and they’ve renewed their vows,” a source stated to People magazine.

The couple who got married very privately in 2008, have had a relationship for a very long time but seemed to definitely be having trouble earlier this year.

Even while the two were doing shows together for their On the Run tour, many thought there was a divorce coming especially after a lyric change during Beyonce’s song, “Resentment”, that seemed to call out Jay-Z for cheating.

Speculation really caught fire after a video of Beyonce’s sister, Solange, attacking Jay-Z in an elevator was released, making many believe he had cheated and she was defending her sister.

Yet, the two are going stronger than ever with not only a vow renewal but also looking for a new place in  Paris.

“They’re looking for a place. The properties they’ve toured so far have been nothing short of extravagant, including a villa near the Seine,” someone close to the couple revealed.