Ben Affleck’s Former Nanny To Appear On I’m A Celebrity? 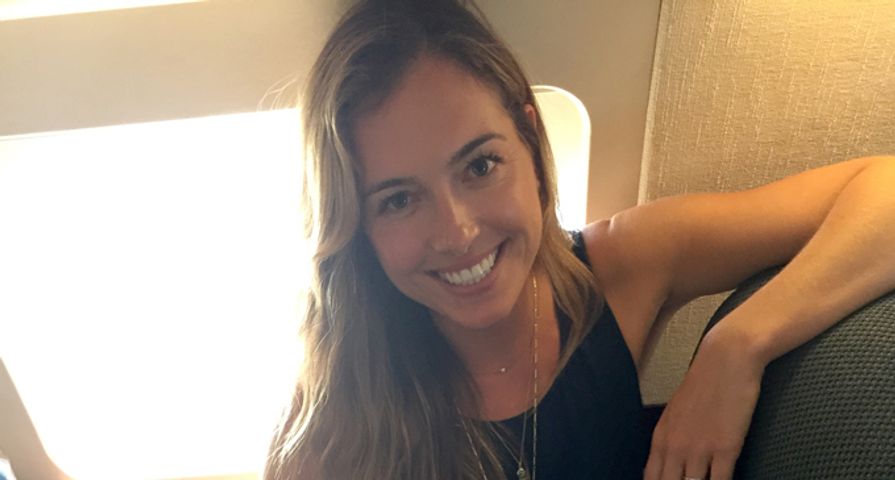 For awhile there, Christine Ouzounian was soaking up her fifteen minutes of fame after the 26-year-old found herself at the center of the divorce between A-listers Ben Affleck and Jennifer Garner.

Not long after the couple announced their split did stories surface that Affleck was having an affair with the Ouzounian who was the nanny for his three children. While Affleck and his team denied all of the rumors, Ouzounian kept fueling the fire by setting up photo ops with the paparazzi and having sources declare that she and Affleck were in love.

She was seemingly silenced but only for a bit, because now she is back with new reports indicating she is going to appear on the reality TV show I’m A Celebrity…Get Me Out of Here. Since her rise in the spotlight, Ouzounian has allegedly been in talks with several producers and networks about appearing on a show and it seems it is I’m A Celebrity that she is most interested in.

Although the reports haven’t be confirmed, it would not be surprising that she is trying to extend her brief fling with fame for a bit longer, given she has not been one to use indiscretion or to try to hide from the media while rumors flew about her and Ben.