Ben Affleck Reveals His Massive Back Tattoo Is Fake 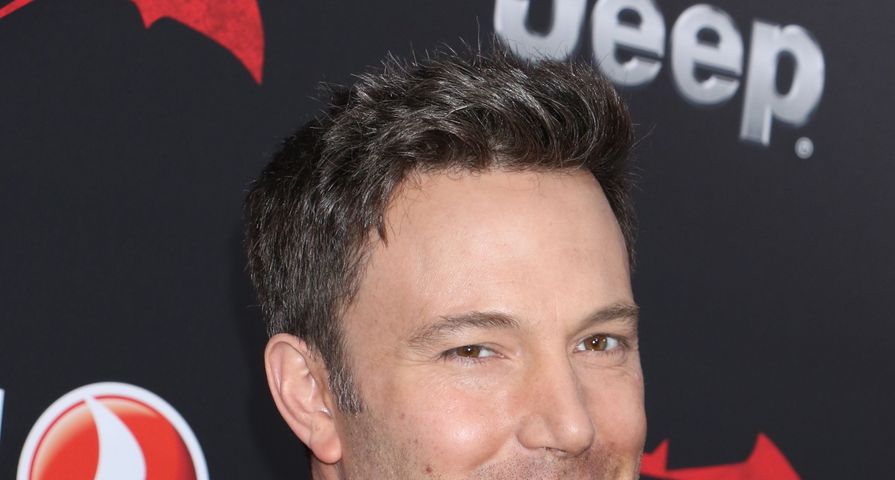 After much talk about Ben Affleck’s shockingly large tattoo which has drawn criticism and comments from many, including his exes Jennifer Lopez and Jennifer Garner, the actor has revealed, it is, in fact, fake.

“I actually do have a number of tattoos but I try to have them in places where you don’t have to do a lot of cover up…they get sort of addictive, tattoos, after awhile,” he told Mario Lopez in an interview with Extra TV while adding it was “fake for a movie.” Affleck, 43, was first spotted with the ink on his back in December 2015 which seemed to be of a enormous phoenix rising from the ashes and covered the majority of his back.

Since that time, everyone has been made to believe the colorful, yet questionable ink, was real as even his estranged wife Jennifer Garner recently commented on it saying, “You know what we would say in my hometown about that? ‘Bless his heart.’ A phoenix rising from the ashes. Am I the ashes in this scenario. I take umbrage. I refuse to be the ashes.” Although Garner was very vague about the tattoo, Affleck’s other ex, Jennifer Lopez, was much less kind about it when she talked about the ink on Bravo’s Watch What Happens Live. “It’s awful! And I would tell him, what are you doing? It has too many colors! His tattoos have too many colors! They shouldn’t be so colorful, you know what I mean? They should be, like, cooler.”