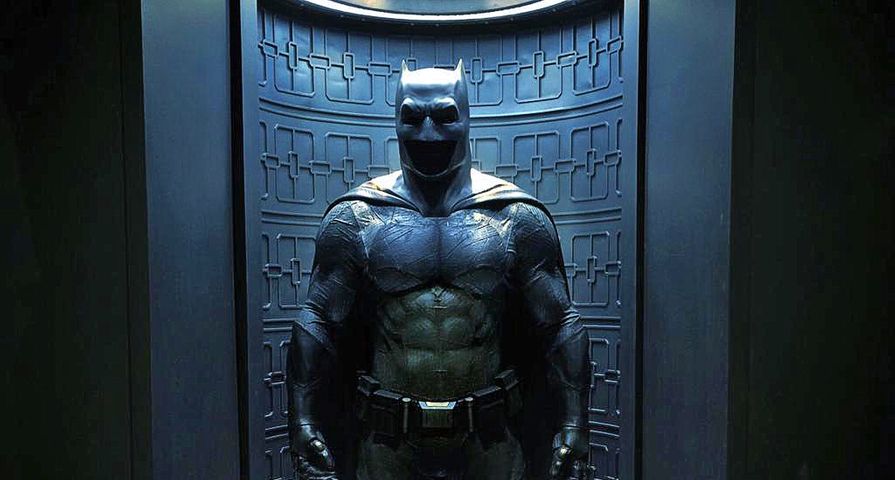 There are a lot of high hopes riding on Zack Snyder’s Batman V Superman film, and as sneak peeks and teaser trailers are released, the fans are getting restless.

On Monday, Nov. 30, another look at the film was offered when a 50-second teaser trailer premiered during the newest episode of Gotham, which is highly appropriate. In this look at Batman V Superman: Dawn of Justice, fans get to see Ben Affleck as Batman come face to face with a very angry looking Henry Cavill as Superman. Not a word is spoken in the clip as Batman is strung up by his wrists and is being held hostage in an underground chamber before Superman drops down and approaches him before unceremoniously ripping off his Batman mask.

It might have been a short clip, but it already has a lot of fans talking before the full trailer premieres during Jimmy Kimmel Live on the Wednesday, Dec. 2 episode.

Even Cavill took to his social media afterwards to write, “Angry Superman is a sight to behold! How many times have you watched it?” adding a link to the trailer. While anticipation continues to amp up for the film, there is still awhile to wait as it is not set to hit theatres until March 25, 2016.