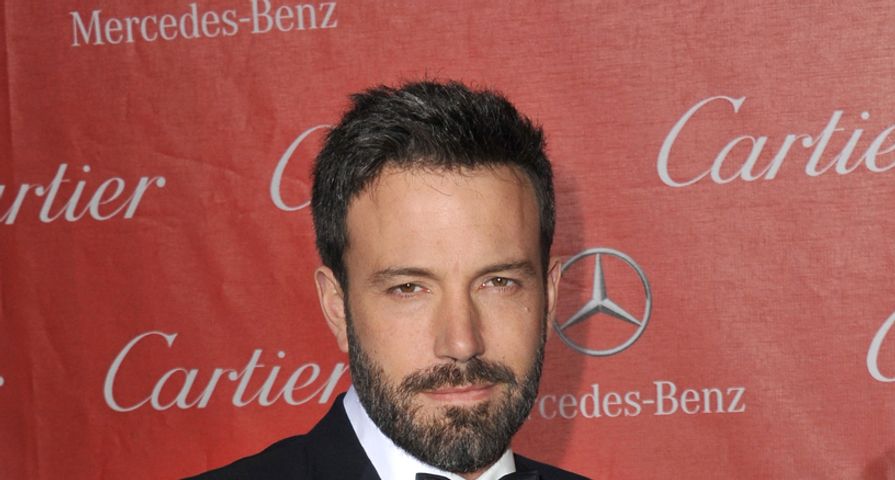 One of Ben Affleck’s ancestors was a slave owner, and Ben didn’t want anyone to know about it.

After the hacked Sony emails were made public recently by Wikileaks–which is totally crappy–it was discovered that Ben Affleck lobbied the PBS show, Finding Your Roots, to see if the show runner would pass over some newly discovered information. When Ben learned that one of his ancestors was the owner of slaves, it didn’t sit right. Honestly, who would be happy to learn that?

Now Ben feels bad for feeling bad, and being embarrassed about the morsel of his past, after receiving backlash for trying to hide it.

We can’t blame people today for the mar of American slavery, any more than we can blame a 30 year old German citizen for inciting the holocaust. It’s mind-boggling that we’d not be able to separate things a little better than we do.

Still, Ben took to Facebook to offer an official apology:

After an exhaustive search of my ancestry for “Finding Your Roots,” it was discovered that one of my distant relatives was an owner of slaves.

I didn’t want any television show about my family to include a guy who owned slaves. I was embarrassed. The very thought left a bad taste in my mouth.

Skip decided what went into the show. I lobbied him the same way I lobby directors about what takes of mine I think they should use. This is the collaborative creative process. Skip agreed with me on the slave owner but made other choices I disagreed with. In the end, it’s his show and I knew that going in. I’m proud to be his friend and proud to have participated.

It’s important to remember that this isn’t a news program. Finding Your Roots is a show where you voluntarily provide a great deal of information about your family, making you quite vulnerable. The assumption is that they will never be dishonest but they will respect your willingness to participate and not look to include things you think would embarrass your family.

I regret my initial thoughts that the issue of slavery not be included in the story. We deserve neither credit nor blame for our ancestors and the degree of interest in this story suggests that we are, as a nation, still grappling with the terrible legacy of slavery. It is an examination well worth continuing. I am glad that my story, however indirectly, will contribute to that discussion. While I don’t like that the guy is an ancestor, I am happy that aspect of our country’s history is being talked about.

And there you have it.