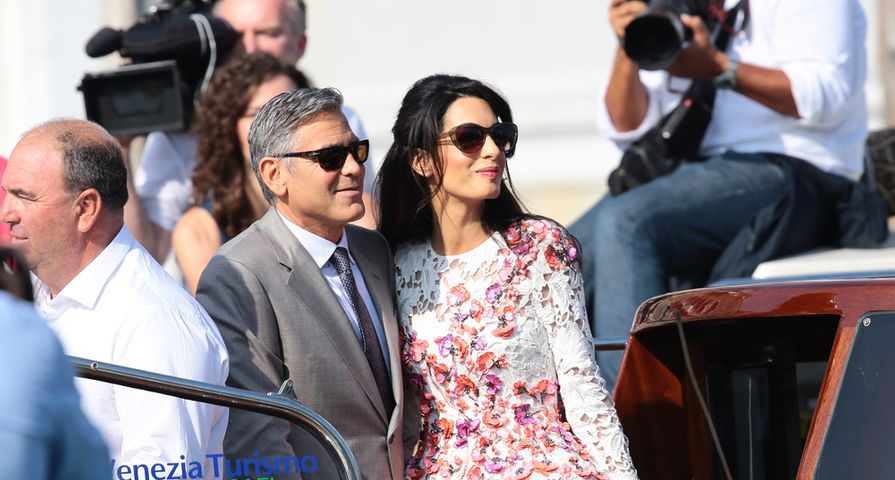 One Tree Hill Podcast: Revelations From Episode 2 "Take Me to the Pilot"
ChinellatoPhoto / Shutterstock.com

Amal Clooney, also recently known as Amal Alamuddin, has been chosen as Barbara Walters’ Most Fascinating Person of 2014.

She’s a top human rights lawyer, specialising in international law, criminal law, human rights, and extradition — but Barbara was fascinated by Amal for rather old-fashioned reasons: her good looks and her marriage to actor and notorious bachelor George Clooney.

Viewers immediately went to ABC’s website to leavy unhappy comments about Barbara’s choice, which was revealed in a TV special Sunday night. Some called the choice sexist, while others felt that Barbara should have chosen a person who was more worthy of the title. Check out the video to see what they said!

In previous years, Barbara has chosen figures such as Bill Clinton, Mother Teresa and Nelson Mandela.

To be fair, the title is Most Fascinating Person, not Most Accomplished or Most Important — and people certainly do seem to be fascinated by Amal, who shocked everyone by becoming George’s bride after very little time in the Hollywood spotlight. A handful of bloggers approved of Barbara’s choice.

But the fact that she is being awarded a title for simply marrying someone is questioanble. Shouldn’t we celebrate her achievements as a lawyer, activist and author? What do you think?