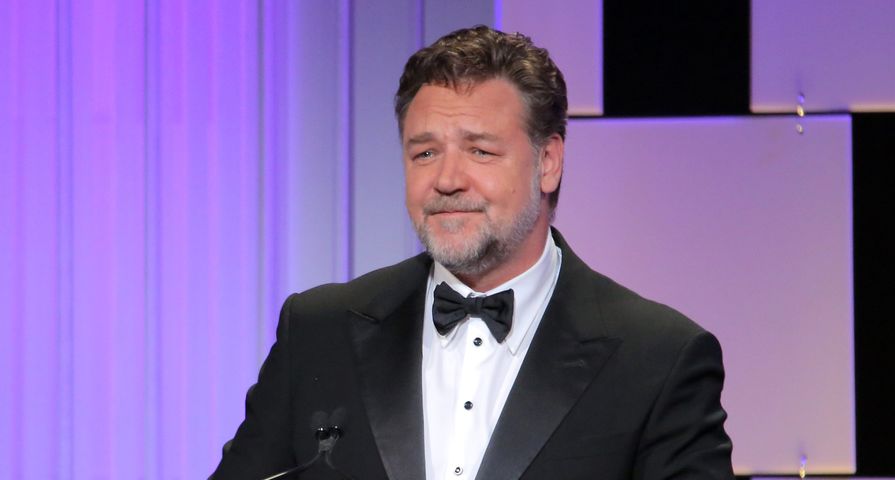 The last two people fans would expect to be hanging out or partying together would be Russell Crowe and Azealia Banks, but as it turns out they did hang out, and it didn’t end well.

The 25-year-old rapper, best known for her violent and bizarre outbursts has officially filed a police report against the popular actor after the pair fought at a Beverly Hills hotel on Sunday, October 16. In a now deleted Facebook post, Banks alleged that the Oscar-winning actor “called me a n—-r, choked me, threw me out and spat at me,” during a party at Crowe’s hotel suite.

According to reports from witnesses, the fight began when Banks allegedly laughed at Crowe’s choice of music and called him and his friends, “boring, white men.” When a woman defended Crowe, Banks replied, “You would love it if I broke my glass, stabbed you guys in the throat, and blood would squirt everywhere like some real Tarantino s–t.” Witnesses also stated that Crowe then grabbed Banks in a “bear hug” and carried her to security ordering them to remove her from the property, and it was actually Banks who was yelling “n—-r,” not Crowe.

Banks went to the Beverly Hills Police Department are demanding an apology from Crowe, but not receiving one.