Avril Lavigne Announces New Album Is In The Works 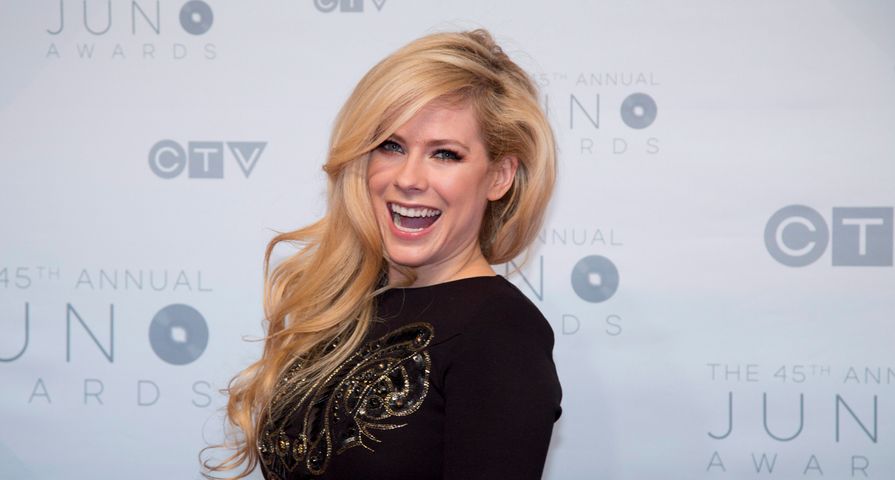 Avril Lavigne has officially released a statement that a new album is in the works!

The 32-year old Canadian singer-songwriter took to Twitter to thank fans for being patient with her since her last album release in 2013. “To my fans,” Lavigne wrote. “I just want to thank everyone for their patience as I work on putting together this new album. It’s been a long recovery and I want to make sure that this is perfect for you guys!!”

“You only deserve my best effort and that’s what I’m going to deliver!” she continued. “I can’t wait to share the new music I’m working on, I promise it’ll be here before you know it!! Love you, Avril.”

Lavigne’s last album was 2013’s self-titled album Avril Lavigne, which makes her new album four years in the making. In 2014, Lavigne was diagnosed with Lyme disease which prevented her from working on her career to her full potential. In March, Lavigne excitedly announced that new music would be on it’s way and shared with fans that she had signed a record deal with BMG.

“At this point my career and in my life, I just wanted to put fresh energy around me and I feel like I’m having somewhat of a rebirth in my life. I’ve been faced with a lot, gone through a lot emotionally,” she wrote in a statement.“The whole writing process has been therapeutic and empowering. This album is a natural process for me and it’s coming from a very honest place. My hope is that it is an inspiration to many people.”

This new album will be Lavigne’s sixth. The album was first teased to fans last year when she wrote a message to her fans thanking them for their support through her health struggles. “I can’t wait to open up and share my heart with you! I’m excited for you guys to hear the new songs. It’s going to be an amazing 2017!” she wrote on Instagram.