Home » Style » Beauty » Hottest Supermodels From the Past: Are They Still Hot?

Hottest Supermodels From the Past: Are They Still Hot? 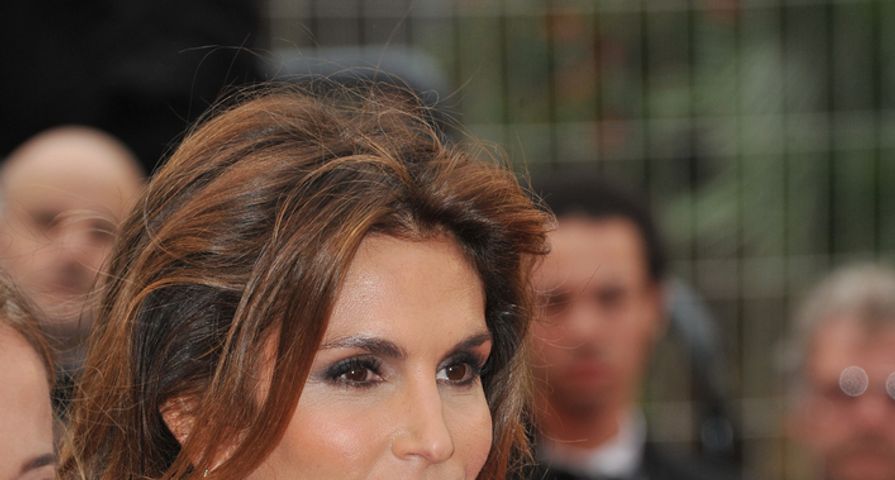 These women were everywhere in the ‘90s, from magazine covers to billboards to music videos to the catwalk. They had multi-million dollar contracts, endorsements and campaigns and they were recognized worldwide.  These supermodels, however, are no longer in their prime and it raises the question: How have they aged?  We have rounded up a list of the top supermodels from the ‘90s to determine if they still have it.

Heidi Klum, who turned 40 this year, is determined to age gracefully and, so far, she has succeeded. Klum currently has no plans to go under the knife or use Botox. “I’m proud to be able to say, in this day and age, I haven’t done anything. Everyone has a view of what’s not pretty and [plastic surgery] just doesn’t look pretty to me.”

There is no doubt that Naomi Campbell, 43, looks amazing. She maintains her svelte figure by using a version of Master Cleanse every few months and uses glycolic peels and microdermabrasion for her skin. The rest is the result of fantastic genetics.

Helena Christensen, 44, can still turn heads and it is all without any help from a plastic surgeon. In fact, she is against the whole notion of plastic surgery. “There’s a fine line between it looking alright and looking freaky. That’s what holds me back. Can you imagine waking up after having something done and realizing they have done just that tiny speck too much? I think the best thing is to get dimmers on your lights and, when they don’t work, switch to candles!”

Tyran Banks will be turning 40 this Decemeber and, although she hasn’t admitted to receiving any plastic surgery, she thinks it is a fantastic thing. Banks certainly doesn’t need any now, as her body and face are still in immaculate condition.  But, when that day comes, she is not opposed to trying Botox or fillers to keep those wrinkles at bay.

Janice Dickinson, 58, claims to be addicted to plastic surgery and it shows.  She has readily admitted to having had a breast enlargement, tummy tuck, neck and facelifts, liposuction and Botox. Considering what a bombshell Dickinson was in the ’70s and the ’80s, this is truly sad.

Christy Brinkley, 59, could easily pass for a woman in her thirties; however, according to Dr. Anthony Youn, Brinkley is the poster girl for plastic surgery. Youn believes that Brinkley uses a combination of laser treatments, chemical peals, Botox and an upper eye lift to maintain her youthful appearance.

Cindy Crawford, 47, has maintained her girl next door good lucks; however, she has admitted to receiving some assistance with this. “”I’m not going to lie to myself. Past a certain age, creams work on the texture of your skin but, in order to restore elasticity, all I can really count on is vitamin injections, Botox and collagen… I have a very simple, healthy life, which works miracles. I drink a lot of water, watch what I eat and exercise. But I owe the quality of my skin to my cosmetic surgeon.”

Elle Macpherson, 49, looks pretty good for her age and she claims that she has not had any plastic surgery, but she has experimented with Botox. “It didn’t really work for me. I tried a bit of everything. You name it, I’ve tried it. This is as about as natural as you can get.” Interesting use of the word “natural,” Elle.

Although Christy Turlington turned 44 this year, she easily looks at least ten years younger and it is all natural! However, that doesn’t mean she doesn’t have her insecurities. “I’m 44 years old, not 14. I’m healthy, I haven’t done anything to myself. I exercise. But I’m not entirely comfortable being in my underwear either!”

Like Christy Turlington, Claudia Schiffer, 43, also looks incredibly young for her age and she is able to maintain her youthful appearance without plastic surgery. ““I would never have plastic surgery, as I’d be worried about the long-term effects. Aging is part of life and I think everyone must accept that looks will change.”

Kate Moss, 39, was known for her heroine chic look and her jetsetter lifestyle. Moss is also well known for her smoking, drinking and drug habits, and some wonder if years of partying have finally caught up with her. Considering that Moss plans to celebrate her 40th birthday by appearing on the cover of “Playboy,” we’d say no.