TV Quiz: Match The Quote To The Correct CW Show 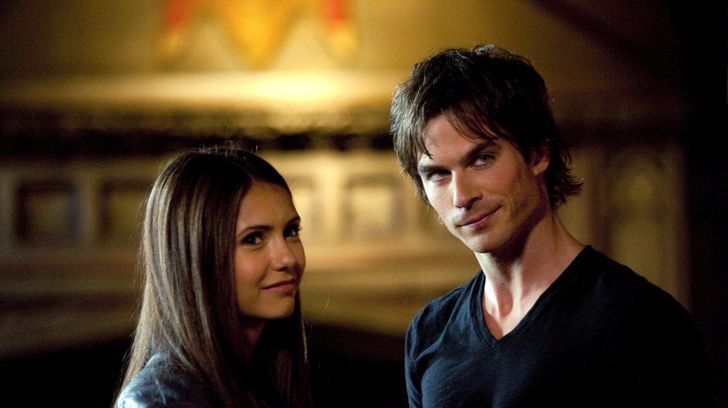 The CW has been putting out boarderline addictive television since it’s inception in 2006. This U.S. network specializes in dramas, but has also aired a number of reality television shows like America’s New Top Model and Whose Line Is It Anyway. From shows like Supernatural (the network’s longest running show!) to Gossip Girl to recent hits like Riverdale and Batwoman, the CW has long been keeping viewers entertained.

You’ve likely been watching CW shows for a decade or more, even if you didn’t realize it! But how well do you remember episodes from everything from The Vampire Diaries to Nancy Drew? Find out if you’re a true fan by taking this quiz to test your knowledge by naming the correct show based on the quote!

TV Quiz: Match The Quote To The Correct CW Show

Friends: Name The Character Based On This One Sentence Description