TV Quiz: Match the New Girl Quote To The Character

Friends Quiz: The One All About Season 7
ADVERTISEMENT

TV Quiz: Match The Brooklyn Nine-Nine Quote To The Character 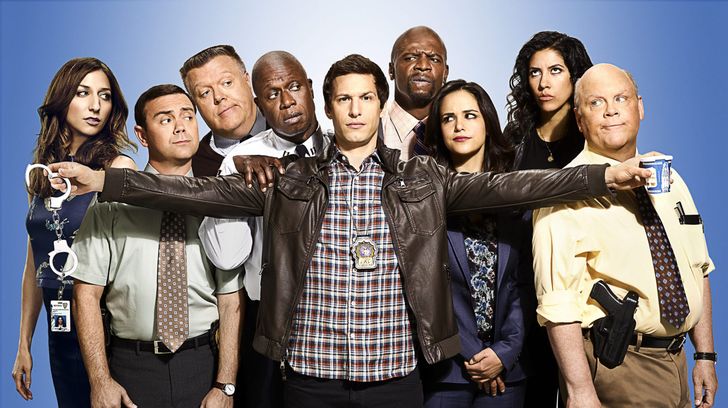 The crime drama Brooklyn Nine-Nine first premiered in September 2013 and has already nearly seven seasons under its belt. The show follows Ray Holt, an eccentric commanding officer, alongside a quirky team of detectives that solve crimes in Brooklyn, New York City. The series’ hilarious and relatable cast is really what makes the show as successful as it is with fan favorites being Jake Peralta, Rosa Diaz, Charles Boyle, Gina Linetti, Amy Santiago, and Terry Jeffords!

TV Quiz: Match The Brooklyn Nine-Nine Quote To The Character

The O.C. Quiz: How Well Do You Know Seth Cohen?

The O.C. Quiz: How Well Do You Know Ryan Atwood?

The O.C. Quiz: How Well Do You Know Marissa Cooper?