The O.C. Quiz: How Well Do You Know Marissa Cooper?

One Tree Hill Quiz: How Well Do You Remember These Obscure Details From The Show?
ADVERTISEMENT

Friends Quiz: The One All About Season 8 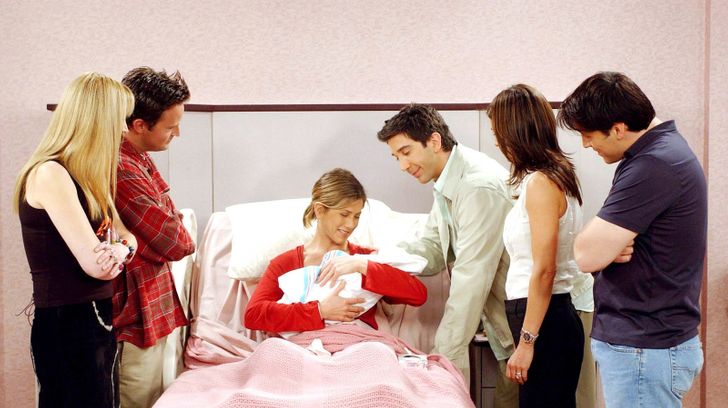 Friends is one of the most iconic sitcoms of all time and only seems to be increasing in popularity in recent years thanks to streaming services and syndication. The NBC series starring Jennifer Aniston, Matt LeBlanc, Matthew Perry, David Schwimmer, and Lisa Kudrow aired for 10 seasons from 1994 to 2004. The chemistry and hilarious banter between the cast has made the show a classic that fans have rewatched time and time again throughout the years.

While you might think you know everything there is to know about Friends and its many storylines, could your memory narrow things down to a particular season? From the first episode of season 8 “The One After ‘I Do’” to the last “The One Where Rachel Has a Baby” challenge yourself to this quiz all about season 8 of Friends!

Friends Quiz: The One All About Season 8

Disney Quiz: Match The Disney Villain To Their Song

The O.C. Quiz: How Well Do You Know Seth Cohen?

The O.C. Quiz: How Well Do You Know Ryan Atwood?

TV Quiz: Match the New Girl Quote To The Character